Let’s take a look back on the TV projects that actor Jameson Blake has done through the years. 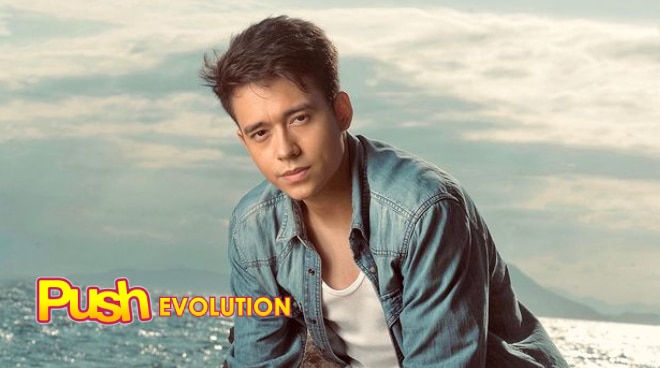 Jameson Blake started his showbiz career when he tried his luck at joining Pinoy Big Brother: 737 as an official housemate.

Jameson was also able to prove that aside from being a good dancer, he also has a talent in acting.

He played different roles in Maalaala Mo Kaya and Wansapanataym.

In 2017, he starred in two different Kapamilya shows titled My Dear Heart and A Love To Last.

He also showcased his talent as he portrayed a role in Ipaglaban Mo.

He also appeared as one of the guests of the sitcom Home Sweetie Home. He played the character of Luke.

During 2018, he was chosen as one of the cast members of Ngayon At Kailanman starring Julia Barretto and Joshua Garcia.

Jameson also starred in the BL movie My Lockdown Romance with Joao Constancia.

Early this year, he was paired with Charlie Dizon for the iWantTFC original series My Sunset Girl.

Currently, he is working with Charlie once again in the newest Kapamilya primetime series titled Viral Scandal. Also joining them is actor Joshua Garcia.

Learn more about his projects in this episode of Push Evolution.

What do you love most about Jameson?