Daniel Padilla on working with Charo Santos: ‘Nung una I was intimidated’

Daniel Padilla shares his thoughts after working with co-star Charo Santos on the MMFF film ‘Kun Maupay Man It Panahon. 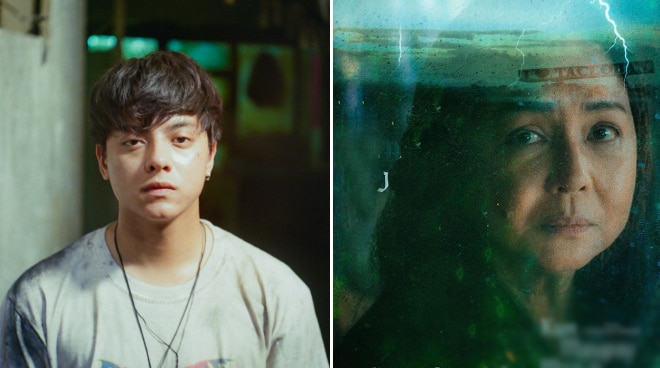 When asked what viewers can learn from watching his Metro Manila Film Festival entry Kun Maupay Man It Panahon, Daniel Padilla said there is a lot to learn from the film that is the story of a young man searching for his family as another storm approaches in the aftermath of Typhoon Haiyan in Tacloban city.

READ: Daniel Padilla is proud to be a Waray actor: ‘I have to represent’

Playing the role of DJ’s mother in the film is veteran actress Charo Santos and working with her was an unforgettable experience for him.

Kun Maupay Man It Panahon stars Daniel Padilla and Charo Santos and is a joint project of Dreamscape, iWant, Quantum Films, Black Sheep, and Globe Studios, with international partner studios in France, Singapore, Indonesia, Germany, and Qatar. The movie is directed by Carlo Francisco Manatad, whose short film, Jodilerks Dela Cruz, Employee of the Month, was nominated in the prestigious Cannes Film Festival in 2017.