‘The Kangks Show’ actress Maris Racal talks about her latest role as a vlogger in the new WeTV Original series. 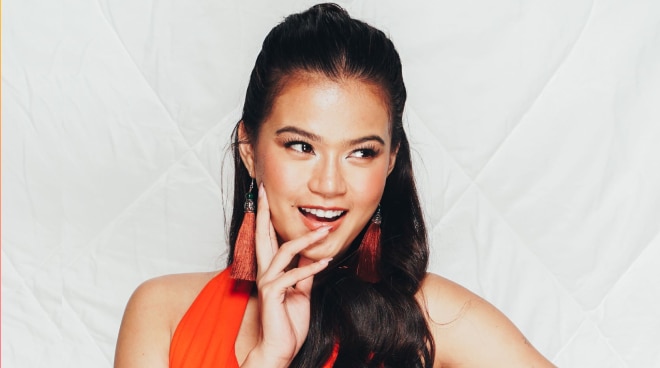 After being offered the role of a sex positive Gen Z influencer in her latest series The Kangks Show, actress Maris Racal admitted she didn’t expect the project to break a lot of barriers especially in how the topic of sex and love is tackled.

The 24-year-old actress also said she has always wanted to work alongside Angelica Panganiban who plays the role of a sex guru named Dr. Kara Teo who hosts a long-running midnight sex advice program called The Kangks Show. In the series, ratings are at an all-time low when Gen Z influencer Cassandra (played by Maris) launches a competing advice channel on TikTok. As the network threatens to cancel her show, Doc Kara, with the help of her best friend and producer Nikki (Angeli Bayani), pulls out all the stops to deliver the most outrageous and over-the-top stories.

Maris said that she was drawn to her unconventional character and how it can be a voice for how her generation can change their views on sex being a taboo subject.