Park So-dam has already undergone surgery for her condition. 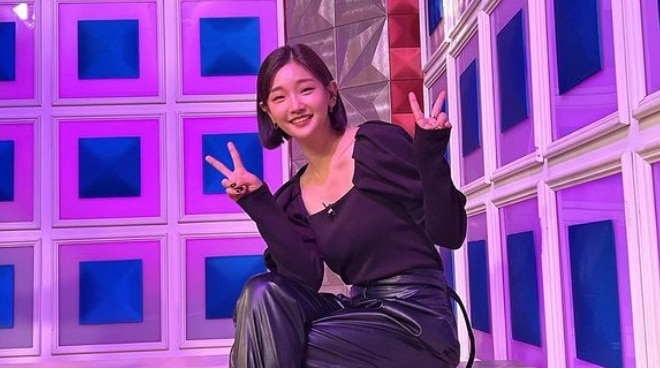 Park So-dam, best known for her role in the award-winning film Parasite, has been diagnosed with thyroid cancer

So-dam’s agency, Artist Company, released a statement a month prior to the premiere of her highly-anticipated film Special Delivery.

According to Artist Company, So-dam won’t be appearing in any promotional show or event for the film which is set to be released on January 12.

READ: ‘Parasite’ makes history as first Korean movie to be nominated for Best Picture at the Oscars

Artist Company said the move to cancel her promotional activities is part of her recovery following her operation.

“Actress Park So Dam was diagnosed with papillary thyroid cancer from her regular health examination, and she completed surgery following the doctor’s recommendation,” Artist Company wrote as translated by Korean entertainment site Soompi.

“As the long-awaited Special Delivery is soon premiering, actress Park So Dam is very disappointed that she cannot be together with fans who have waited and shown support,” the statement added.

“We once again express gratitude to the Special Delivery actors and production team who are also overcoming a difficult situation together with everyone who supports Special Delivery and actress Park So Dam,” the statement went on.

“Actress Park So-Dam will focus on recovery in order to greet everyone in good health in the future, and her agency Artist Company will also do our best for the actress to recover her health,” the statement concluded.

Park So-dam is also known for her roles in dramas Cinderella and the Four Knights and Record of Youth as well as the film The Priests.