Maris Racal on performing ‘Simulan’ for Disney: ‘A princess moment’

Maris Racal was tapped by Disney to perform the Filipino version of ‘Starting Now. titled ‘Simulan.’ 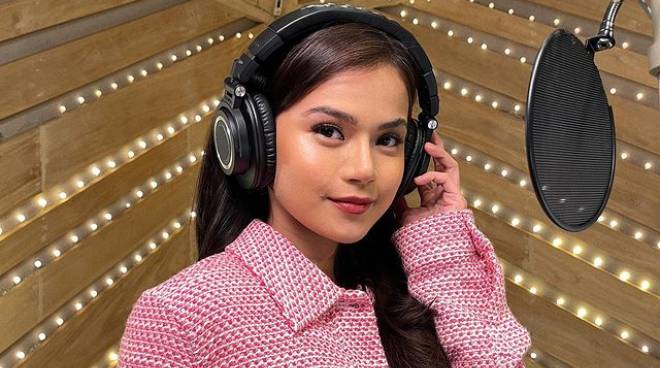 These were the words of Maris Racal as her first song in collaboration with Disney Music Asia was finallys released.

Titled "Simulan," the song is the Ultimate Princess Celebration's official anthem. The song is the Filipino version of "Starting Now" which was originally performed by Brandy.

In an episode of PUSH Bets Live, Maris remarked that she was really elated when Disney tapped her to perform the song.

The singer-actress added that she enjoyed working with Disney.

The official lyric video of "Simulan '' has been released by Disney and has gained more than 64K views as of this writing.