‘Meteor Garden’ actress Barbie Hsu and her Chinese husband Wang Xiaofei have released a joint statement through their lawyers in Taipei, Taiwan. 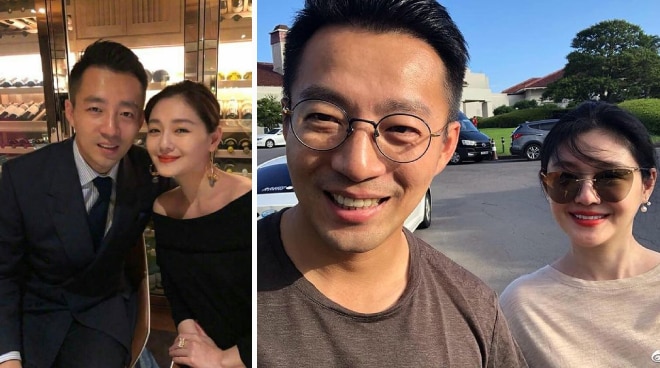 Starting out her career as an 18-year-old singer, Taiwanese star Barbie Hsu was part of the pop duo ASOS with her youngest sister Dee in 1994 before gaining popularity with her debut in acting playing the role of the feisty and inspiring Shan Cai in the hugely popular series Meteor Garden in 2001. The Taiwanese series led to the Japanese adaptation Hana Yori Dango in 2005, the South Korean adaptation Boys Over Flowers in 2009 and a mainland China remake in 2018.

READ: Barbie Hsu tells ‘Meteor Garden’ co-star Jerry Yan: ‘Who are you dating behind my back?’

In 2010, the actress married Chinese businessman Wang Xiaofei in Beijing, China. The couple have two children together, a seven-year-old daughter named Hsi-yueh and a five-year-old son named Hsi-lin. This month, the former Meteor Garden star and her husband filed for divorce after more than a decade of marriage. In a joint statement released last November 22, the couple shared the news through their lawyers.

It read, “After serious and careful consideration, Mr Wang and Ms Hsu have decided to divorce amicably and have begun related legal proceedings. Mr Wang and Ms Hsu had the joy of meeting and knowing each other and spent a wonderful time together. Even as they separate now, they are thankful for what they have given each other. In the past, they walked as spouses. In the future, they will be parents and friends. They will continue to raise their children together and give them all their love and support.”

As reported in the Taiwan Times, Barbie formally filed for a petition to divorce at the Family Division of the Taipei District Court in early November. The couple are reported to have shared assets worth over US$34 million, including $21.5 million worth of properties in Barbie’s name and her husband’s S Hotel which is valued at $12.6 million.