Actress Jane de Leon was full of gratitude as she celebrated her 23rd birthday on Monday, November 22. 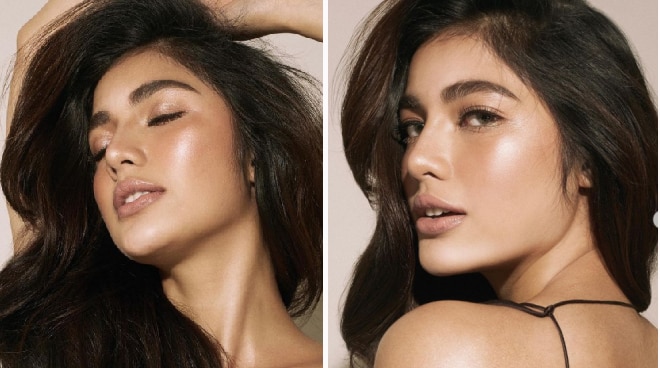 Actress Jane de Leon is full of gratitude as she celebrated her 23rd birthday on Monday, November 22.

On Instagram, Jane shared snaps from a special photo shoot she did to mark her birthday.

In the caption, she wrote, "Feeling all the love and blessings that I’m receiving. My heart is full." She added the hashtag #BirthdayGirl.

In a separate post, the actress shared her realizations as she turned another year older.

"I had a challenging year, but God gave me all the strength and guidance I needed in this journey; making me wiser today and giving me a deeper understanding of life. I am deeply grateful to have my loved ones, friends, and Fanmily who continually support and uplift my spirit. I love you all," she said.

She also expressed her gratitude to her talent management agency Star Magic, producer JRB Creative Productions, and her Darna family for their love and support.

Jane, 23, is set to topbill the much-awaited Mars Ravelo's Darna: The TV Series of ABS-CBN.

She was cast for the role in 2019, after Liza Soberano withdrew from the project because of a finger injury.

Darna: The TV Series was originally planned to be a movie before it was announced as a TV series in December 2020.

A target release date for Mars Ravelo's Darna: The TV Series has yet to be announced as of this writing.