Filipino fans had the chance to interact with South Korean superstar Park Seo-Joon via an online event. 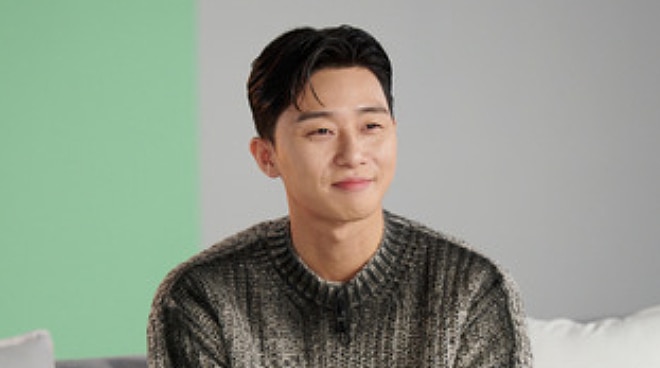 Park Seo-Joon was the latest Korean superstar to interact with Filipino fans via an episode of the virtual event Smart Hallyu Hangouts held last Saturday, November 13.

In one of the program’s interview segments called Most Searched Questions, the South Korean actor took the chance to answer a few questions often asked about him online. One of the questions was about his stay in Boracay, Philippines many years ago. Sam Oh, the show’s host, interpreted, “Our next question had to do with a selfie that he took in Boracay, Philippines, of course, which was a huge sensation online. This was a few years ago, he says. He was here to do a photoshoot and he got some time to enjoy Boracay. Boracay is a very well-known destination in Korea as well so he was glad to actually be there and see the place for himself."

“We asked him, 'When you travel for vacation, do you want to be in a scenic vacation spot or do you like to visit cities?' He says it depends from time to time, but right now he would prefer to go to a vacation spot because he’d like to relax," Sam Oh added.

Meanwhile, Park Seo-Joon, who has starred in a number of successful Korean projects, is set to headline two upcoming movies namely Dream and Concrete Utopia.

Dream is his project with Korean actress and singer IU. It tells the story of a group of individuals who will try to reach for their goals of making it to an annual soccer event called the Homeless World Cup.

The host translated, "We also asked him about his next projects and what we have in the pipeline is his movie Dream, which he will be returning to England to finish filming and this will be coming soon once they wrap up filming on that.

“And then we also have his movie Concrete Utopia, which was shot before he left for England to shoot the movie Dream, so all of those things are coming up."

Concrete Utopia, on the other hand, is a disaster-thriller film that will also star Mr. Sunshine star Lee Byung-hun and Doom At Your Service lead Park Bo-Young.

READ: CONFIRMED: Park Seo Joon is the newest endorser of a telco brand

It was October last year when Park Seo-Joon was announced as the new endorser of Philippine telecommunications brand Smart. Some of the K-dramas he has top billed included Itaewon Class, What’s Wrong With Secretary Kim, Fight For My Way, She Was Pretty and Hwarang.

For fans who may have missed Park Seo-Joon’s virtual event, a Smart Hallyu Hangouts Park Seo-Joon Edition may be streamed via the GigaPlay App under VOD.