Check out the photos from the first taping day of ‘Darna: The TV series’ 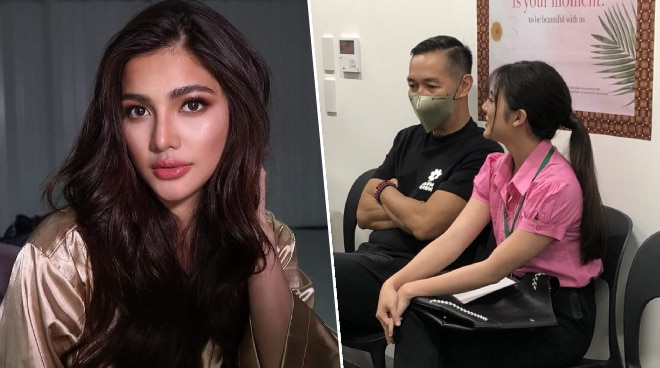 In one of the photos, lead star Jane de Leon can be seen wearing a pink blouse on the set of the series. Photos of the production team were also shared on social media.

Netizens were quick to express their elation upon seeing the photos.

It was in December 2020 when ABS-CBN announced that Darna would push through as a TV series instead of the initially planned movie.

It was in 2019 when Jane was chosen to portray the role of Darna after Liza Soberano bid goodbye to the show because of a finger injury.

Darna was originally planned to be a movie before it was announced as a TV series.