Joshua Garcia and Zaijian Jaranilla will play pivotal roles in the series. 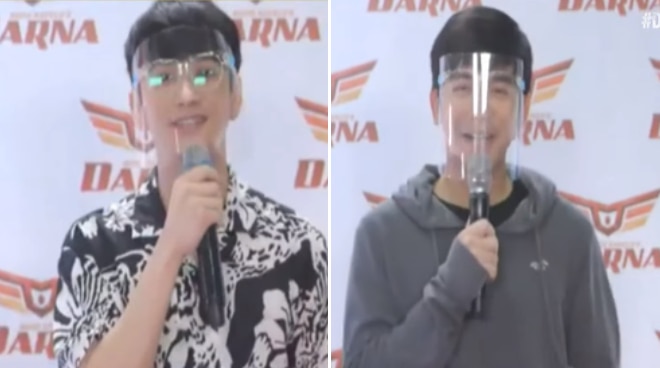 Leading the cast are Zaijian Jaranilla who will play the role of Darna’s younger brother Ricardo “Ding” and Joshua Garcia who is set to take on the character of a police officer and EMT named Brian Samonte Robles.

Joshua Garcia is set to play Brian Samonte Robles, a police officer and EMT who will serve as the love interest of Jane de Leon's Narda. #DarnaCastRevealLive pic.twitter.com/b2LMCF5j1T

Meanwhile, Avel Sunpongco was announced to be a co-director the upcoming show with Chito Roño.

Iza Calzado, who was earlier announced as part of the show based on the Mars Ravelo comics, was also present at the cast reveal event.

Meanwhile, the actress who will play Valentina has yet to be announced.

Filming will start for the upcoming serye — dubbed as one of the biggest television projects of 2022 — this November.