Bernadette Sembrano shares why she is a proud Kapamilya

This is why Bernadette Sembrano is a proud Kapamilya. 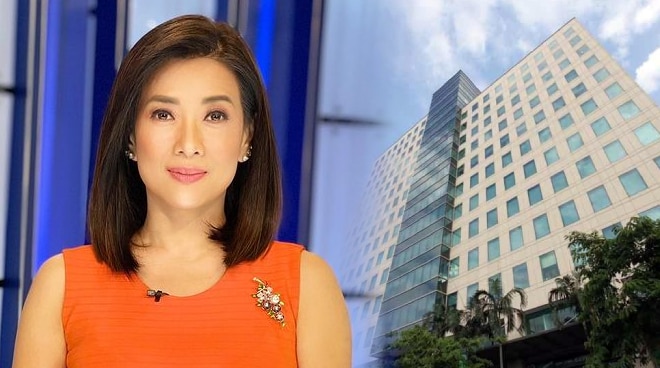 Following the departure of Kim Atienza from ABS-CBN, Bernadette Sembrano took to social media to pen not only a thank you post for Kim but also to write an appreciation post for the network.

"Will miss Kuya Kim :) and we sincerely wish him well :) But this is also an appreciation post on why Kapamilya is Kapamilya," she wrote on Instagram.

The broadcast journalist remarked that even those who are no longer working for ABS-CBN remain a Kapamilya.

Bernadette also extended her gratitude to the supporters of ABS-CBN amid a difficult time for the network.

"And salamat po sa INYO Kapamilya — I know kahit Mahirap mapanood ngayon—I know our kapamilya viewers will remain and we will continue to do our best for you. #labanlang. Salamat po!" she said.

"Love you, @kuyakim_atienza. WE LOVE YOU KAPAMILYA," she added.

She also encouraged her followers to vote for the upcoming elections.

Following his departure, ABS-CBN released a statement thanking Kim for his years of service with the Kapamilya network.

READ: Bernadette Sembrano looks back on how she got started as a broadcaster

"No doubt, Kuya Kim has become an iconic name on Philippine television just like his predecessor in our primetime newscast, the late Ernie Baron. For 17 years, he shared knowledge and wonder to our viewers, as well as the many young Filipinos who grew up watching and learning from him in Matanglawin," ABS-CBN said in a statement.

"We thank him for his dedication, passion, and most of all, service to the Filipino people. All the best, Kuya Kim! Forever Kapamilya," the statement added.