Ivana Alawi clarified that she is currently single. 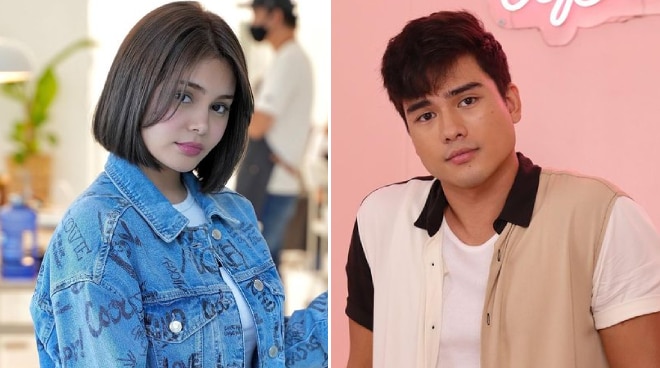 Ivana Alawi denied that she is dating Marco Gumabao.

In a live question and answer session on Kumu, the sexy actress stressed that she is single. She also remarked that there is nothing romantic going on between her and the actor.

"No, no, and no. Never kaming nagkaroon ng kahit anong relasyon, romantic, wala," she said.

Rumors of the two stars dating stemmed from a video which showed them hanging out together.

Ivana clarified that she was not only with Marco that time but with their other friends.

Ivana was also asked about Marco touching her thigh in the said video which further fueled the dating rumors.