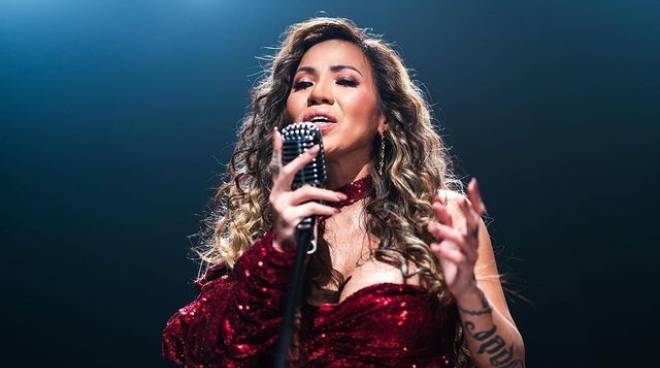 The music video premiered on October 14 on her YouTube channel.

Composed by Ryan Soto, the song is an emotional ballad that highlights that Christmas is about the love we share with our families.

The music video was filmed before Madam Inutz entered the PBB house.

It was on October 6 when Madam Inutz was announced as the official housemate of Pinoy Big Brother: Kumunity Season 10.