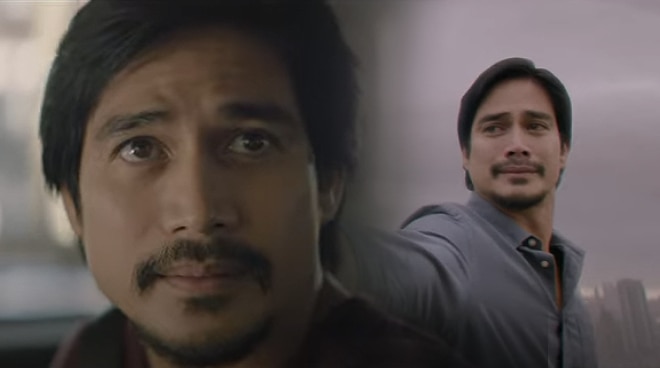 Based on the official synopsis provided by producer Ten17P, the film follows an actor with an illustrious career who decides to write, direct, and act in a film that will inevitably bring him closer to his own demise before revealing that his truth may actually be far from what he has become.


Aside from Piolo, Real Life Fiction also stars Jasmine Curtis-Smith, along with Epi Quizon and Victor Silayan. It is directed by acclaimed filmmaker Paul Soriano, who is best known for his films Thelma and Siargao.

In a recent interview with The Philippine Star, Paul said that his newest film aims to shed light on the mind and the extremes to which actors push themselves and those around them "to find brilliance in madness."

“I’ve been fortunate and blessed to work with many different actors — some of the most popular ones, some of the better-known character actors and some first-timers. I got to know them personally and professionally,” he said.

“I have the most respect for actors because technically their job is to be somebody else, to create a character that can convince strangers in a cinema and make them believe in their journey. It’s a very respectable thing to do because how do you separate yourself from real life and from fiction? There’s that blurred line that sometimes for some actors, there’s no more line and it becomes just them.”

He added that Real Life Fiction is based on his observations of the methods and processes actors use in creating characters, and how these impact who they are and how they live their lives when they are not in front of the cameras.

He also described the movie as his most personal project yet, in that it is about what he got from his 15 years of experience as a filmmaker.

“I am very thankful, obviously, that I had the opportunity to do a film like this. It’s a little bit niche, it’s experimental," said Paul, who began writing Real Life Fiction in 2019, while attending the Tokyo Film Festival for his movie Mañanita starring Bela Padilla.

On Piolo playing Paco, the lead character of the film, Paul said the Kapamilya actor was the perfect choice for the role.

"He’s had, what, 30-plus years in the industry, so his journey as an actor, as a character was also kind of a release for him," he said. "He was able to really encapsulate the character of Paco for Real Life Fiction."

The director added that Piolo “instantly gravitated towards the project, saying that’s kind of been his life and he signed on."

Real Life Fiction was shot in August 2020, amid the COVID-19 pandemic. They wrapped after a month of lock-in filming.

As of this writing, a release date for the psychological drama has not been announced, but it is expected to hit cinemas soon.