Ogie Alcasid and Regine Velasquez marked their anniversaries as part of the Kapamilya network. 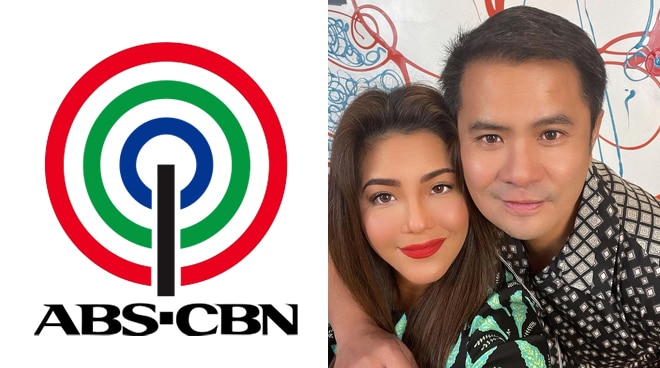 Ogie Alcasid took to social media to mark his and Regine Velasquez's anniversaries as Kapamilyas.

On his Instagram page, Ogie shared snapshots of their respective contract signings with ABS-CBN.

Ogie inked a contract with the Kapamilya network in 2017 while Regine did so in 2018.

"Happy anniversary to us mahal! Three years for you and four for me. Salamat #kapamilya," Ogie posted.

Netizens were quick to greet the couple as they marked these milestones as Kapamilyas.

"Cheers for another year!!! Love you kuya and ate," one netizen said.

"Happy anniversary as a kapamilya, Sir Ogie and Ms. Reg!" another netizen commented.

Ogie and Regine are currently part of ASAP Natin 'To.

The couple has also appeared in several ABS-CBN television projects since they moved to the network.

In an interview with Regine during her contract signing in 2018, the singer was asked why she decided to move to ABS-CBN.

READ: Ogie Alcasid reveals the factors that made him move to ABS-CBN

Meanwhile, in an interview before his contract signing in 2017, Ogie shared that it was music that inspired him to move to ABS-CBN.

"Dito ko nakita 'yung platform nila for music was what really attracted me most... Siguro alam niyo naman na most of the theme songs I've written are all with ABS-CBN, Star Cinema and 'yung kanilang mga teleseryes. So, nagkaroon ako ng relationship actually with ABS-CBN because of that even though I was with GMA or with TV5. I was still writing for ABS-CBN. And it came from them, they approached me to write," he said.