Filipino band Ben&Ben has teamed up with Taiwanese artist WeiBird for his new single “Cheap Love.” 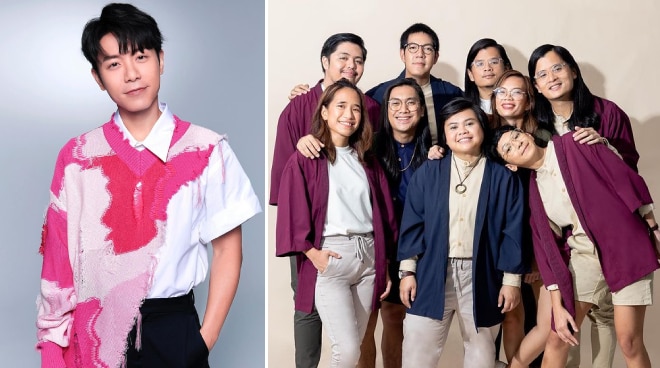 After collaborating with Young K of South Korean group Day 6, Filipino band Ben&Ben announced that it has teamed up with Taiwanese artist WeiBird for his new single "Cheap Love."

WeiBird, who recently released his fifth studio album Sounds of My Life, made a similar announcement on his respective account, where he has nearly 200,000 followers.

The Taiwanese singer-songwriter first rose to fame when he won the reality singing competition Happy Sunday in 2007.

You can listen to "Cheap Love" below:

Last May, Ben&Ben treated their fans to a new version of their 2017 hit single "Leaves", this time featuring Korean artist Young K.

The collaboration came almost a year after the OPM band trended on the popular music streaming platform Melon, when Young K and several other K-pop artists cited "Leaves" as their favorite Filipino song.

Pebble House is a follow-up to Ben&Ben's debut studio album Limasawa Street, which was released in 2019 and featured their hit singles "Pagtingin" and "Araw-Araw".

Ben&Ben is set to hold their first major digital concert this coming December.

In their previous announcement, the band said they will be playing songs from their new album, and all their other hit songs in the show, which will be held live at the Araneta Coliseum on December 5.

Tickets are available for purchase at KTX.ph.