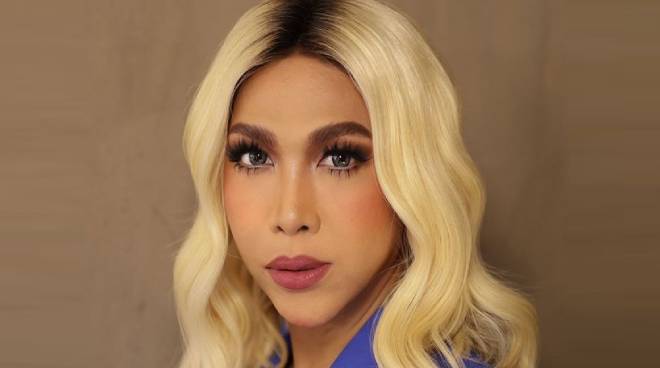 "[A] True public servant is selfless.”

These were the words of Vice Ganda as he shared his thoughts on what makes a true public servant.

In an episode of It's Showtime during the "ReINA ng Tahanan" segment, Vice met contestant Yolanda Magat, who has been a health worker for 25 years.

According to Yolanda, even though she only received an allowance for being a health worker, she continues to help others especially amid the pandemic when there is a need for frontliners.

Vice then pointed out the difference between a true public servant and those who have been holding government positions and amassed wealth.

It is not the first time that Vice called out corrupt officials on live television.

He recently criticized reported corruption in government agencies amid a global health crisis.

Vice has also been urging the public to register and to vote wisely in the upcoming elections.