‘Squid Game’ has reached 111 million fans since it was released on September 17. 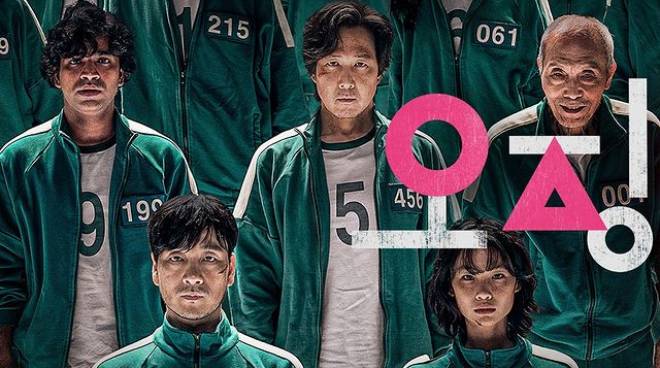 Korean series Squid Game has set a new record for any series on Netflix in its launch.

The streaming platform announced the news on Wednesday, October 13, sharing that the series has reached 111 million fans since it was released on September 17. That happened in a span of 25 days only.

Squid Game dethroned Bridgerton which was watched by 82 million households in the first 28 days since its debut.

Netflix also released a video on Wednesday, extending its gratitude to the viewers of the series.

"I would like to extend a heartfelt thanks to you all. 111 million of you have joined the ranks of the VIPs, making Squid Game our #1 show in the world," Netflix said via the Squid Game-inspired video posted.

In his talk at CodeCon in September, Netflix co-CEO Ted Sarandos said that the Korean series is poised to become the biggest show ever on the platform.

“There’s a show on Netflix right now that is the number one in the world. Like, everywhere in the world. It’s called Squid Game. It’s only been out for nine days, and it’s a very good chance it’s going to be our biggest show ever," he said in his speech as reported by today.com.

Squid Game tells the story of a group of people who joined a survival game in order to win billions.