Ely Buendia explained that the tweet was a ‘half serious joke.’ 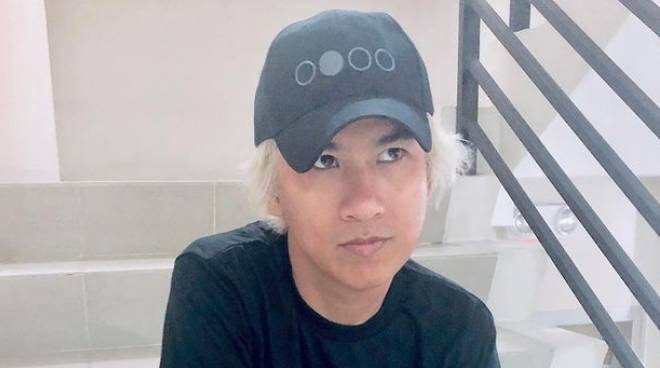 Following the filing of the certificate of candidacy of Leni Robredo for the presidency, netizens have been asking Ely Buendia to make the Eraserheads reunion happen.

It can be recalled that Ely told a fan on Twitter that a reunion could happen if Leni will run in the coming elections.

Following the clamor of an Eraserheads reunion, Ely has finally addressed the matter saying that the said tweet was actually a "half serious joke."

“That answer was far from a political post. I do respect and admire Leni. If I were to vote, she’s my top candidate right now. That tweet was a half serious joke maybe, but people made it into a big deal,” he said in an interview during the press conference of his Superproxies concert as reported by ABS-CBN News.

He said, "One, I do not know of anything. If it’s anything about the 'Heads playing together, my policy is tell me about it when I’m ready to sign and rehearse.

"Two, I think it is a calculated tweet. So you have to read deeper sometimes the meaning is beyond the tweet," Raymund added.

The Eraserheads was formed in 1989. The band consisted of Ely, Raymund, Buddy Zabala, and Marcus Adoro.

Their debut album Ultraelectromagneticpop was released in 1993.

The Eraserheads disbanded in 2002 following Ely's exit from the group.