Let’s take a look back on the memorable TV projects of JC de Vera through the years. 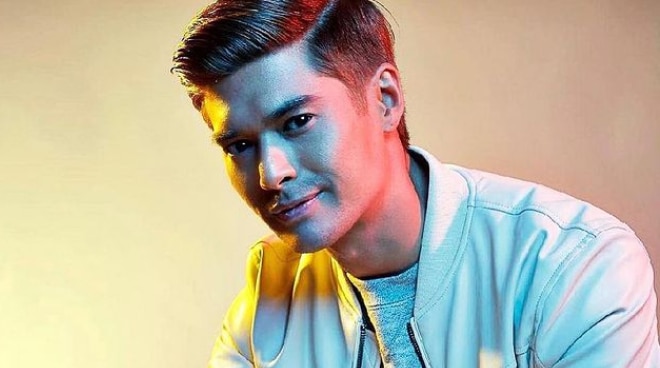 It was in the year 2013 when he first appeared in the Kapamilya network as a special guest in the former show Todamax’s anniversary episode.

By January 2014, he starred as one of the lead cast members in the Primetime series The Legal Wife where he played the role of Max Gonzales.

After the hit series aired, he showcased his acting skills once again in the daytime TV series Moon of Desire.

JC also played a role in the Wansapanataym episode titled Just Got Laki.

In February 2017, he played the role of Rafael Cabrera in the Kapamilya TV series titled The Better Half.

The following year, he, again, proved his acting prowess through the series Since I Found You, which also starred Piolo Pascual, Arci Munoz, Alessandra de Rossi and Empoy Marquez.

The said series was then followed by another primetime offering titled The General’s Daughter, which he co-starred alongside Angel Locsin.

In an Instagram post, JC described the opportunity to be a part of the show as an “Experience na hinding hindi ko makakalimutan.”

Just last year, he became one of the cast members of the family drama series Pamilya Ko.

Aside from teleseryes, JC has also been appearing on various Kapamilya shows such as Maalaala Mo Kaya, Banana Sundae, and Ipaglaban Mo.

But while his career as an actor is thriving, JC also enjoys a happy family life.

It was in 2018 when the 35-year-old actor married her non-showbiz partner Rikkah Cruz through a civil ceremony.

It was also the year when they welcomed their firstborn Lana Athena.

In a previous interview, JC talked about how being a husband and father changed his life.

READ: JC De Vera on being a father: ‘Mas naging responsible ako in all aspects of my life’

After three beautiful years of togetherness, the couple once again tied the knot in the church wedding of their dreams in Tagaytay.

Watch his previous projects and take a look back on his showbiz journey in this episode of PUSH Evolution.