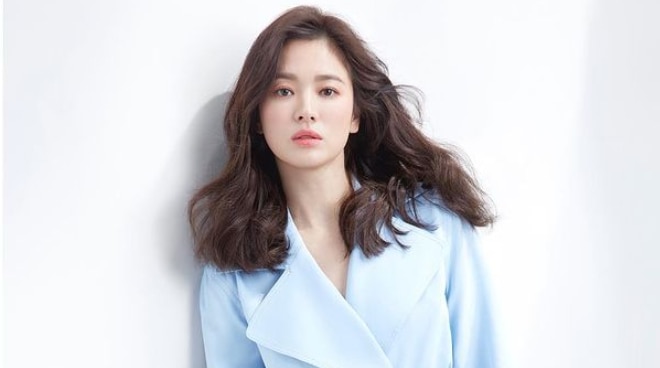 After starring in the 2016 South Korean hit drama series Descendants of the Sun opposite ex-husband Song Joong Ki, Korean actress Song Hye Kyo reunites this year with the screenwriter of their hit series Kim Eun Sook who was also behind other successful dramas like 2016’s Goblin (Guardian: The Lonely and Great God) and last year’s The King: Eternal Monarch. Directing the series is Ahn Gil Ho who was at the helm of projects like Memories of the Alhambra and Record of Youth.

The 39-year-old hallyu star was last seen in the 2018 drama Encounter opposite Park Bo-gum, recently signed on to work in the new project which is reported to start shooting later this year. Her new project is currently in the casting stage, with netizens eagerly awaiting the announcement of who will be her newest leading man.

The new series will also be the Hye Kyo’s first acting project after her much-publicized divorce from Song Joong Ki last year. The couple, dubbed as “Songsong,” started dating after they first started working on Descendants of the Sun in 2015. They tied the knot in a high-profile wedding 2017 and filed for divorce in 2019.