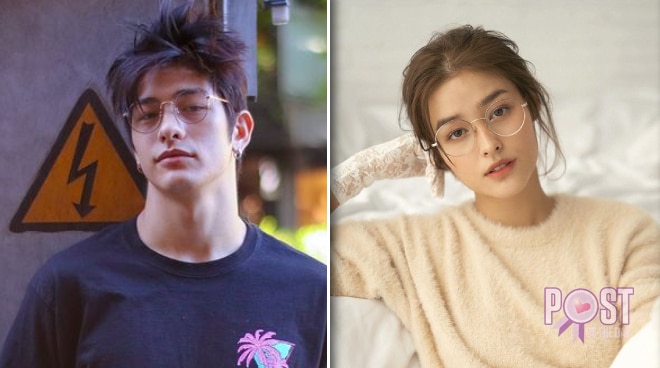 Kapamilya actress Liza Soberano has reacted to the tweets of Thai actor Luke Plowden when he reached out to her via Twitter.

After much prodding from fans that he looks like the half-Filipina, half-American actress, Luke, who is an American-Japanese based in Thailand, tweeted Liza on January 26: “Hi @lizasoberano, I’ve heard from many Filipino fans that I kinda look like a male version of you, I guess I can see that,” along with two separate photos of them for comparison.

Hi @lizasoberano , I've heard from many Filipino fans that I kinda look like a male version of you, I guess I can see that 🤔 pic.twitter.com/Ta8rVkbMOl

The tweet became a trending topic and on January 28, Liza responded to the actor with “Hello long lost brother!” along with a hand and a laughing face emoji.

Luke then replied and said, “Nice to finally meet you, twin sister,” with a laughing face and a peace sign emoji.

Their cute interaction garnered much attention from thousands of netizens who liked and retweeted their posts.

Luke is an actor on Thailand's GMMTV, the network behind the hit Boys Love Thai series 2gether, which aired in the Philippines through iWantTFC.

READ: Ivana Alawi, Liza Soberano among this year's 'The 100 Most Beautiful Faces' according to TC Candler

Liza, on the other hand, is a popular actress in the Philippines, having many blockbuster movies and top-rating TV series under her belt. Just last December, she made it again, for the sixth time, in TC Candler’s 'The 100 Most Beautiful Faces' list.