Hyun Bin reportedly bought a future home for himself and his girlfriend recently. 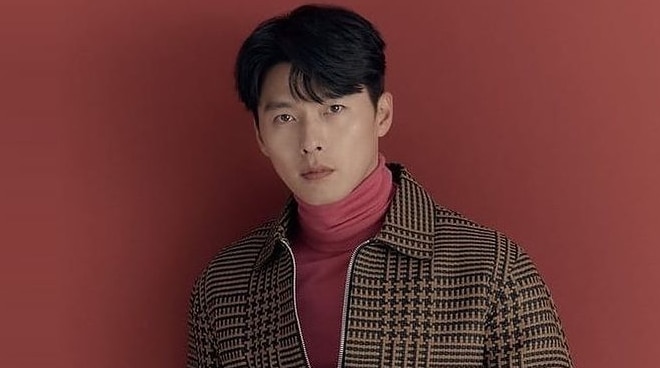 The agency of South Korean actor Hyun Bin — VAST Entertainment — has released a statement following rumors that the Crash Landing on You star has already purchased his marital home.

His new house — located near Seoul — is reportedly around a neighborhood known as a place where celebrities and music artists live.

The report added that Hyun Bin wouldn’t have made such a purchase without having marriage in mind considering the land has a size of 2,491 square feet.

“It was not purchased as a marital home. We cannot confirm the details because this concerns a private residence,” VAST Entertainment said in its statement.

Following the confirmation of their relationship, Ye-jin took to Instagram to write a message for her fans.

"It’s a new year. Appearing in front of all of you with news about my personal life rather than work-related news for the first time, I wonder why I feel so embarrassed. Yes, that’s how it turned out. Haha," she wrote in her post as translated by Korean site Soompi.

“I’m not sure what I should say, but I thought I should at least say something to all of you. It feels very awkward and strange. I’m thankful to have been able to meet a good person, and I’ll work hard to tend [the relationship] with care," she added in post.

She continued: “The love and support that all of you give me, I’m always keeping it in my heart. I hope there will be many good things in the new year. Be healthy. Ppyong.”

Hyun Bin is known for his roles in dramas such as Secret Garden, Memories of the Alahambra and movies such as Confidential Assignment, The Swindlers, and The Negotiation.