WATCH: Blackpink sizzles in performance of ‘Pretty Savage’ on the ‘Late Late Show’ 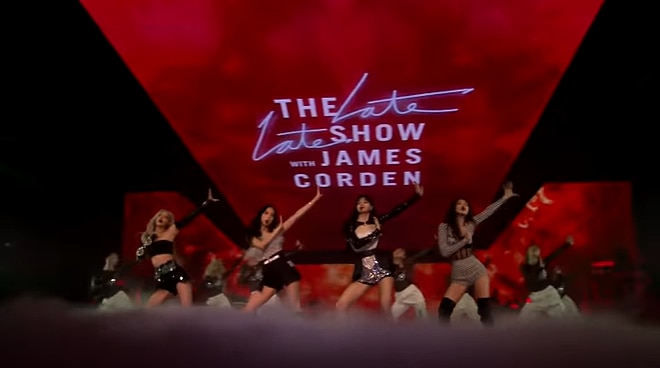 South Korean girl group Blackpink brought the house down with a sizzling performance of “Pretty Savage” on the “Late Late Show with James Corden.”

Before Blackpink makes its highly-anticipated return to the stage with their first-ever livestream concert called “The Show,” the four-piece group first graced James Corden’s program.

In just 24 hours, the K-Pop group’s performance of “Pretty Savage” garnered more than eight million views on YouTube. It is currently on the second spot of top trending videos as of writing.

According to a show guide video released on YouTube, the channel membership will be a one-time payment only — assuring fans that recurring monthly payments will not be activated.

Composed of Jisoo, Jennie, Rosé, and Lisa, Blackpink debuted under YG Entertainment back in 2016.

Since then, the group has released various hits such as “How You Like That,” “DDU-DU DDU-DU,” “BOOMBAYAH,” “AS IF IT’s YOUR LAST,” and “Kill This Love.”

Blackpink last came to the Philippines in February 2019 for the Manila leg of its Southeast Asian tour.