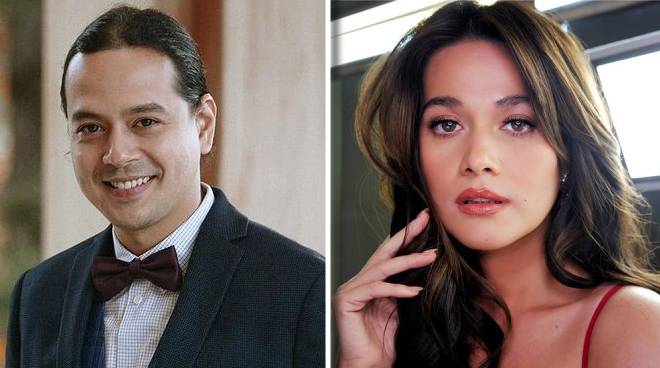 "This time, it's a collaboration with John Lloyd himself and Bea. So that is what's happening. Tuloy 'yung project na iyan. That's one of the big projects we have," she added.

Olivia proudly shared that both John Lloyd and Bea have been actively involved in the project.

"The many experiences plus talagang 'yung innate intelligence naman ni Lloydie 'di ba, parang umusbong 'yung kanyang creativity. With everything that he has been doing and he has truly matured as person and as a creative person," she said.

According to Olivia, pre-production of the movie will begin in the first quarter of 2021.

After "Kay Tagal Kang Hinintay," longtime onscreen pair John Lloyd and Bea Alonzo co-starred in more teleseryes and films, including the hit series "It Might Be You," "Ikaw Ang Lahat Sa Akin," "Maging Sino Ka Man," and "I Love Bea La Fea," and blockbuster movies "One More Chance," "A Second Chance," and "The Mistress."