John Prats, Isabel Oli mark eight years of being together

John Prats and Isabel Oli are celebrating their eighth anniversary as a couple. 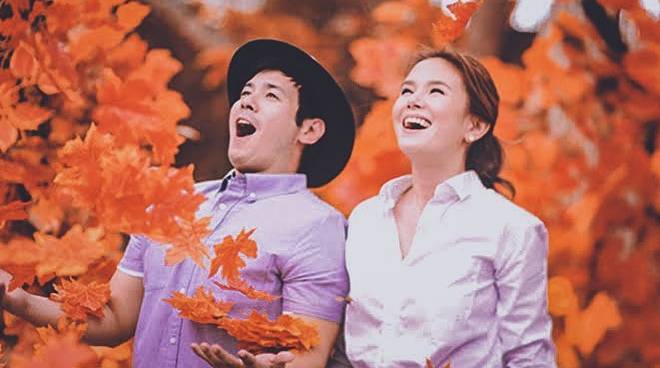 John Prats and Isabel Oli are celebrating their eighth anniversary as a couple.

On Thursday, January 28, John took to Instagram to thank Isabel for "being the best wife."

"Loving you is one of the most magical feelings I have ever felt. I want to feel this magic for the rest of my life. Happy anniversary wifey!" he said.

"Thank you for always supporting me. You’re not quick to judge even when I make the stupidest mistake. You understand my faults and craziness. Thank you for being the best wife!" he added.

Likewise, Isabel said she's grateful for John in her short but sweet anniversary greeting for her husband.

"Wow! Just like that and we are now celebrating our 8th anniversary. A different kind of celebration though—a video call date—but same kilig pa rin kaya ok lang," she wrote.

"Grateful for you, and I appreciate you as always. Love you @johnprats, and know that I am constantly your #1 fan," she said.

John, 36, and Isabel, 39, have been married for more than five years now. They celebrated their fifth wedding anniversary last May.

The two tied the knot in Batangas on May 16, 2015, after being in a relationship for more than two years.

Recalling their love story on Magandang Buhay, John said it was him who first approached Isabel.

According to Isabel, it was John's eagerness that eventually made her fall in love with the actor.