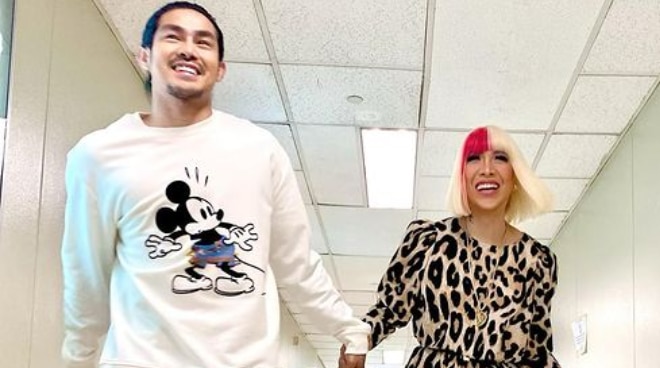 Ion Perez took to social media to address his critics who are saying that he would likely cheat on his partner Vice Ganda.

Rosario is the mother of Vice while Tutoy is the nickname of the comedian.

This is not the first time that Ion opened up about the criticisms he received since they became a couple.

In one of the latest vlogs of Vice, Ion shared the most hurtful words he heard from others when he started dating the comedian.

It was in 2019 when Vice and Ion admitted that they were in a relationship.

The couple celebrated their second anniversary in October 2020.