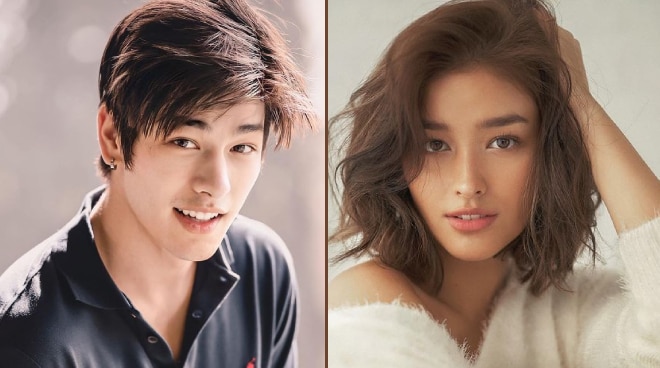 Liza Soberano getting compared for her resemblance to various local and foreign stars isn’t new. But fans couldn’t believe how uncanny her resemblance is with a Thai actor.

At long last, the Kapamilya star — considered to be among the most beautiful celebrities in the country — seemed to have found who could possibly be her closest lookalike. And yes, he’s a male actor who comes from a neighboring Southeast Asian country.

On Tuesday, January 26, the 23-year-old actress soared to number one on the list of the country’s trending topics after Thai heartthrob Luke Plowden said he approves of comments about him and Liza having a resemblance.

“Hi @lizasoberano, I’ve heard from many Filipino fans that I kinda look like a male version of you. I guess I can see that,” the Japanese-American model wrote in his tweet.

Hi @lizasoberano , I've heard from many Filipino fans that I kinda look like a male version of you, I guess I can see that 🤔 pic.twitter.com/Ta8rVkbMOl

But it appears Luke isn’t the only Thai star who knows about Liza as fans found out 2gether actor Bright Vachirawit happens to follow the Kapamilya actress on Instagram.

Other international stars who took notice of Liza’s beauty in the past include “One Call Away” hitmaker Charlie Puth and James McVey of British group The Vamps.

READ: Charlie Puth reveals during his concert that he is attracted to Liza Soberano

Me thinking about how Liza Soberano is so lucky being perfect and just sitting at the edge and boom Bright followed her while luke mentioned her in the twt pic.twitter.com/F1kF4K2E0j

Luke is known for his GMMTV show Oh My Boss where he stars alongside Worranit Thawornwong.