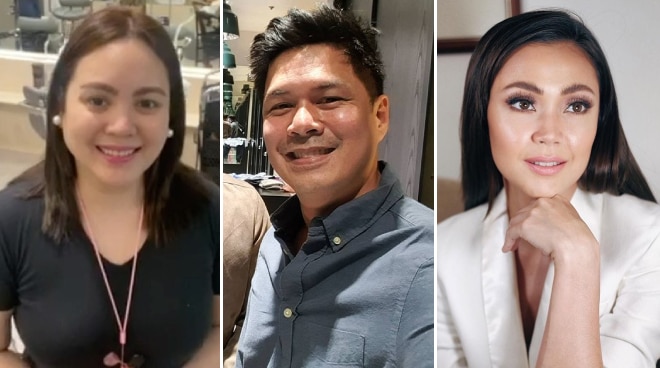 According to the actress, she got Jodi's number from Raymart.

Claudine relayed that they had a good conversation. However, she said that there was one promise that the couple was not able to live up to.

Claudine has two kids with Raymart who are Sabina and Santino.

The actress stressed that despite what transpired, she wants the couple to be happy as long as the actor will not forget his responsibilities to the kids.

Claudine claimed that she was actually initially excited upon learning the news about Raymart and Jodi.

“Noong una talaga, full support pa ako, eh. I was so excited, blended family, ganyan-ganyan. Pero just for them honestly, with all sincerity, I want them to be happy. Just don’t forget my children. Yun lang naman ‘yon," she remarked.