Ready to see Rosé take over your area soon? 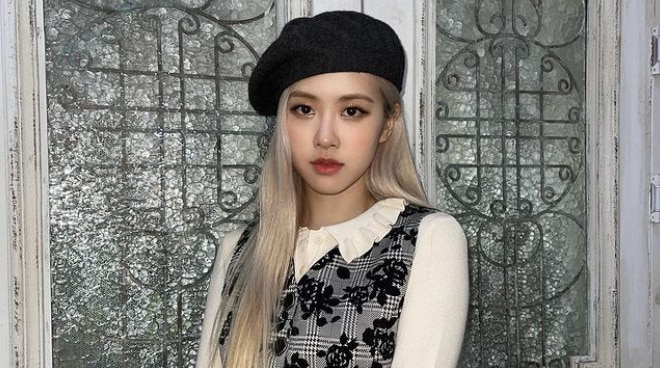 This is not a drill! BLACKPINK member Rosé is officially set to make her solo debut soon.

BLINKS (BLACKPINK fans) have lots of stuff to look forward to — particularly from Rosé — before the month ends.

According to YG, Rosé has already finished filming the music video for the title track of her first solo album. And yes, Rosé made sure it’s going to be grand as YG confirmed it’s going to be of “high quality.”

“Rosé completed all filming for her solo album title track’s music video in mid-January. As the production budget for the video was unprecedented, the music video is a large-scale production, and we are currently doing our utmost in the final stages to ensure a high-quality release,” YG said in its statement as translated by Korean site Soompi.

Teasing fans about what fans can expect from Rosé’s solo music, YG said it’s going to be “mellifluous, while also capturing the strengths of [Rosé’s] soulful vocals.” It added: “It is a song that is completely different from BLACKPINK’s music to date.”

Meanwhile, the official release date for the album has yet to be revealed but it assured fans that an announcement will be made soon.

This isn’t the first time Rosé ventured into solo music as she was previously featured in G-Dragon’s 2012 track “Without You.”

Prior to debuting as part of BLACKPINK, Rosé trained under YG Entertainment for four years.

BLACKPINK is known for several hits including “How You Like That” and “Ddu-Du Ddu-Du.”