Song Yu-jung passed away at the age of 26. 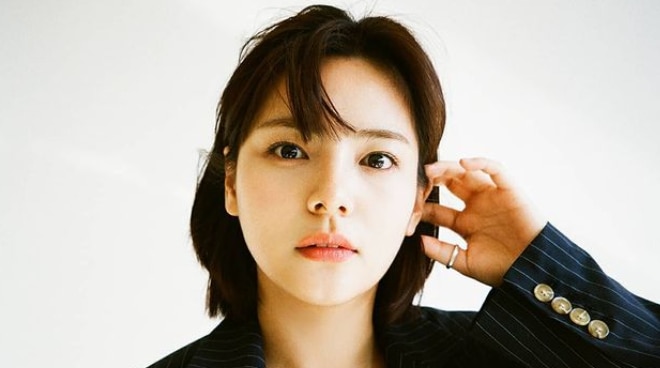 Actress Song Yoo-jung has passed away, as reported by multiple Korean entertainment sites on Monday, January 25.

Although the cause of her death was not confirmed, a source from Sublime Artist Agency — Song Yoo-jung’s management — confirmed that the actress died last Saturday, January 23.

While Yoo-jung started her career as a model for a cosmetics brand, she eventually ventured into acting and debuted as an actress in the MBC show “Golden Rainbow” in 2013.

She went on to appear in various dramas including “Make Your Wish” and “School 2017.” Yoo-jung also starred in the music video of iKON’s “Goodbye Road.”

According to her agency, there will be a private funeral “in accordance with the wishes of her family.”

The statement, as translated by Korean entertainment site Soompi, added: “Song Yoo Jung was a friend of ours who always gave us joy with her bright smile, and she was a wonderful actress who acted with heated passion.”

The funeral procession will be held today, January 25.