Read Bianca Gonzalez’s advice for her younger self. 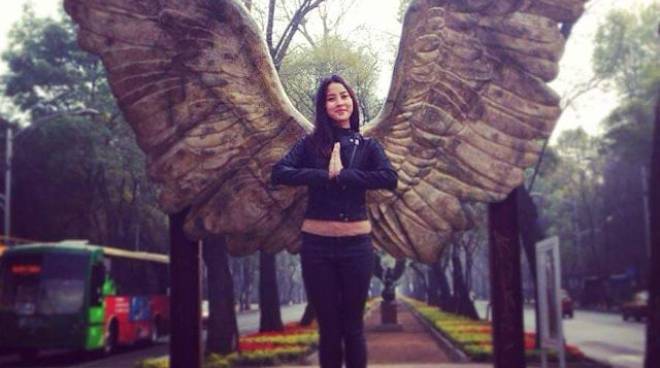 If she could give advice to her younger self, Bianca Gonzalez shared that she would tell her to try new things despite the fear.

The television host took to social media to share her reflection after she found an old photo of herself travelling alone in Mexico City.

"Looking through old files and found this. Taken in 2013, when I took a solo trip to Mexico City, and had my picture taken with these sculptural wings along Paseo de la Reforma. I was still single, worked hard to save up to reward myself with this trip, pushed myself to go out of my comfort zone by traveling alone to explore," she said.

Bianca then wrote the advice she would give her younger self saying, "It would be to do that more; to push aside fear trying new things or fear of failure or fear of not being accepted or liked. Easier said than done, I know, but if I could share advice to a younger me, this would be it."

Bianca's followers were quick to agree on what she said.

"Yes! Live life fully and don’t let your fears hinder you from that," she posted.

"There's so much liberation in travelling alone," another netizen said.