Joshua Garcia shares reason he decided to stay with ABS-CBN

Amid the network’s shutdown since last year, Joshua Garcia shared that he stayed with ABS-CBN for this reason. 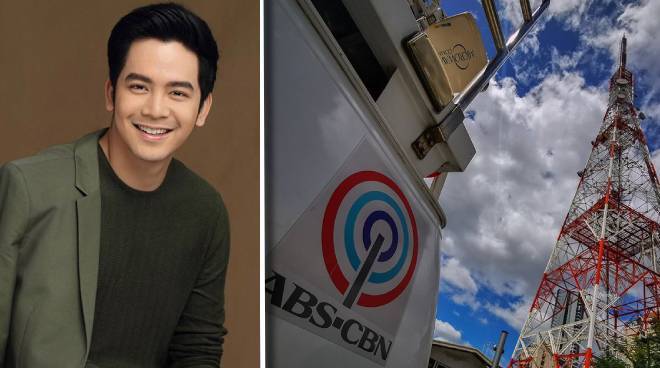 Joshua Garcia admitted that it briefly crossed his mind to switch networks when ABS-CBN was shut down last year.

Joshua remarked that he already considers ABS-CBN as family and he will always remain loyal to the network.

Joshua rose to popularity after joining the reality television show Pinoy Big Brother: All In in 2014.

He starred in several programs in ABS-CBN throughout his acting career like The Good Son, Ngayon at Kailanman, Maalaala Mo Kaya, and The Killer Bride, among others.

He had a starring role in Maalaala Mo Kaya this month. He is also set to headline two upcoming movies under ABS-CBN, Ang Mga Kaibigan ni Mama Susan and Keys to the Heart.