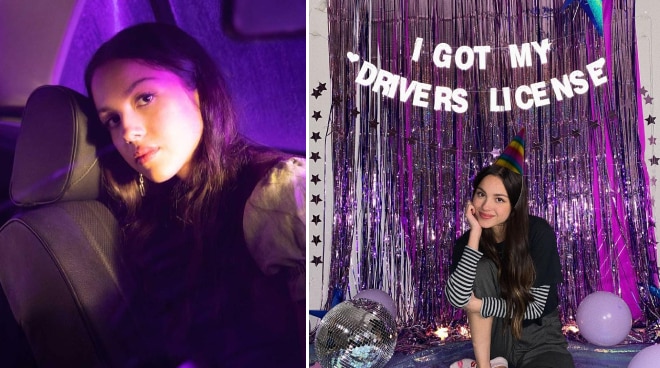 Filipino-American singer Olivia Rodrigo is on cloud nine after her single "Drivers License" debuted at Number 1 on Billboard Hot 100.

It is also the number 1 song on Billboard Global 100 and is the most streamed song in a week on Spotify.

"My first song 'Drivers License' came out about a week ago. Never in my wildest dreams did I expect all of this support. This morning the billboard charts came out and 'Drivers License' debuted as number one in the world! It broke all these records too!" she wrote on her Instagram page celebrating this milestone in her career.

The singer then extended her gratitude to those who supported her journey.

"So grateful for @dan_nigro and everyone who has supported me in this crazy adventure. Thank u guys endlessly for listening. Y’all have managed to turn one of the scariest most painful moments of my life into something so positive and powerful. Sad girl s**t forever," she said.

"Driver's License" is Olivia's debut single after she signed with Interscope Records and Geffen Records in 2020.

Olivia was born and raised in California. The singer is of Filipino descent on her father's side.