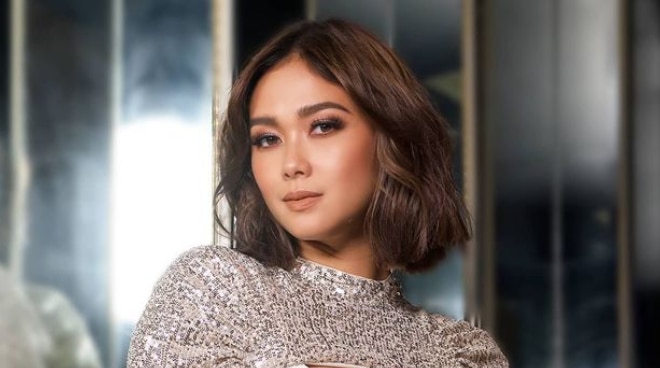 On Twitter over the weekend, Maja thanked those who have supported SNL, which she co-hosted with actor Piolo Pascual and beauty queen Catriona Gray, throughout its three-month run.

Aside from their viewers, Maja also expressed her gratitude to their director, former Star Magic head Johnny Manahan, and the whole SNL team.

It was on Saturday, January 16, when Brightlight Productions announced that two of its shows–SNL and Sunday Kada–will air their season enders on Sunday, January 17.

"Sunday Noontime Love (SNL)'s delightful run is about to end and we await future endeavors from its outstanding stars and phenomenal newcomers," CEO Albee Benitez said in a statement.

"Sunday Kada will explore new locales, exciting locations, and more laughs in the near future," he added.

Meanwhile, Brightlight's other shows such as Lunch Out Loud, Rated Korina, and Oh My Dad! will continue to air on TV5, it said.