Mika Dela Cruz shares what it’s like to work with Nash Aguas for the first time as a couple. 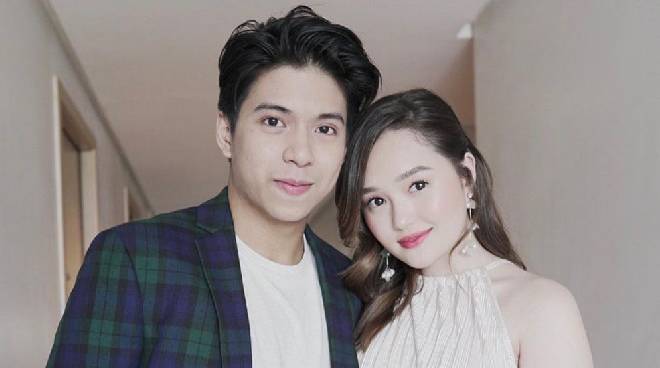 Real-life couple Mika Dela Cruz and Nash Aguas worked together for the first time as a couple. But did you know that they felt weird about the idea of working with each other for an on-cam project?

Fans felt the kilig upon watching the endorsement of Mika and Nash that showcased their undeniable chemistry. But the couple had mixed feelings before accepting the project.

According to Mika, she found the idea of working with Nash “weird” because contrary to the assumption that they would find it easy to put on a show since they are both working in the entertainment industry, they don’t want to be paired as a love team.

The 22-year-old actress went on to say that both of them agreed that they don’t want their personal lives to get mixed up with their love life.

Mika and Nash worked together during their childhood days for the now-defunct ABS-CBN kiddie gag show Goin’ Bulilit.

Nash confirmed his relationship with Mika back in 2018.