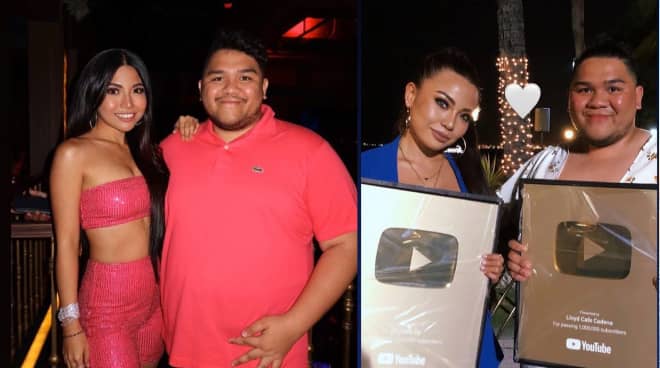 With the untimely passing of popular vlogger Lloyd Cafe Cadena last September 4, fellow YouTuber Michelle Dy showed just how devastated she was by sharing videos of herself on her Instagram Stories listening to songs from Lloyd’s favorite artist Mariah Carey and raising a toast to honor her close friend.

Last September 6, Michelle shared her favorite memories with the late social media influencer on her Instagram account, from the first day they met each other to events and parties they attended where they sometimes even wore matching outfits, up until their most recent hang out earlier this year before the lockdown was implemented all around the country.

In an earlier Instagram post, the 28-year-old beauty and fashion influencer posted a photo of a leather bag with no accompanying description but was later identified by some of her 1.5M followers who commented that it was the birthday gift she received from Lloyd last March.

After news broke out that Lloyd had suffered a cardiac arrest while being treated in the hospital, Michelle was one of the first to share how she felt about the loss on social media. She wrote, “Si Lloyd ang unang [mag-tetext] sa akin…As simple as ‘I love you’ ‘yan ang una niyang text, and after that he will save me. He will save the day. Siya ang sasalo sa akin. We didn’t have so much friends, because we knew that both of us, alam namin na pareho kami, laging namismisinterpret,” she continued. “We both had strong personalities that not a lot could handle… but sa aming dalawa, we were our safe place. I was the only one that could handle him, and he was the only one that could handle me.” 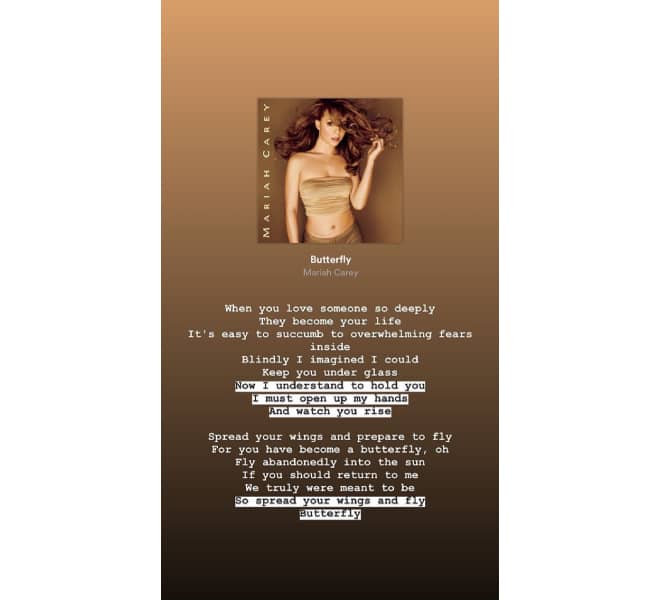 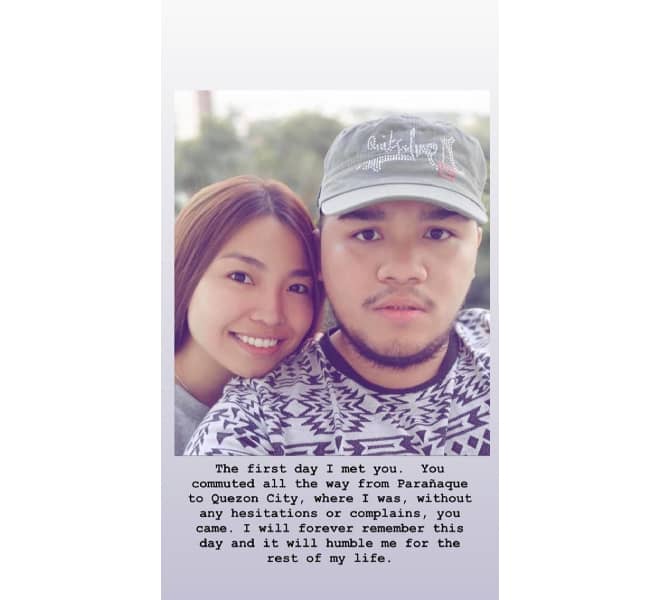 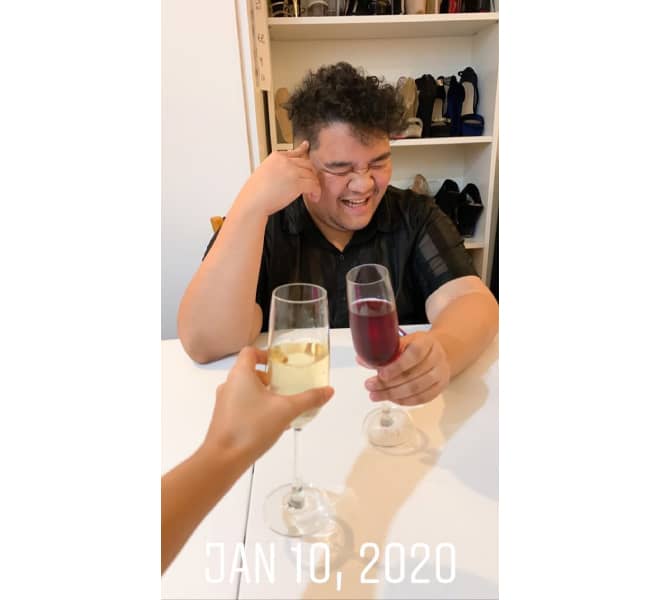 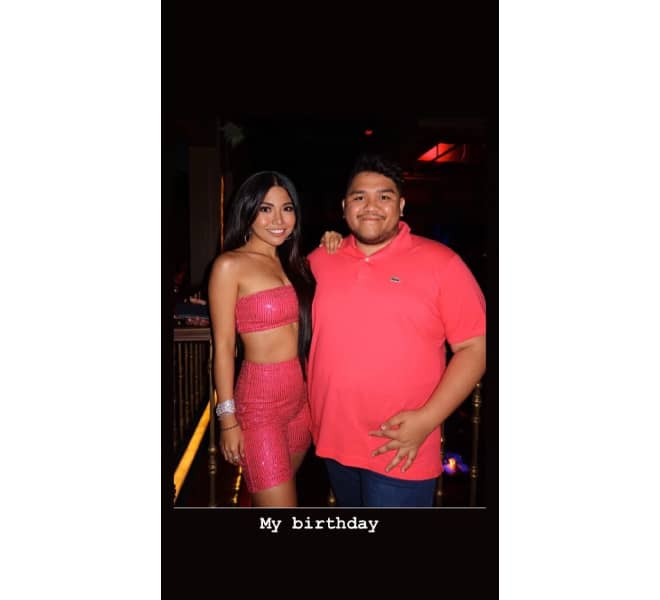 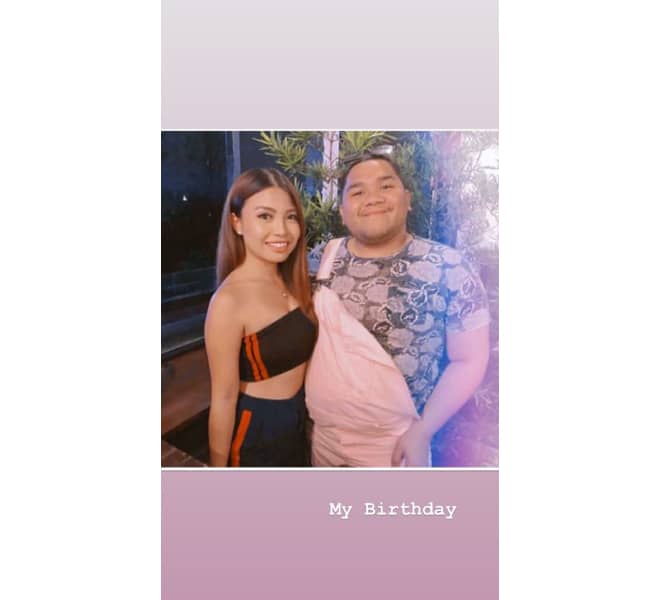 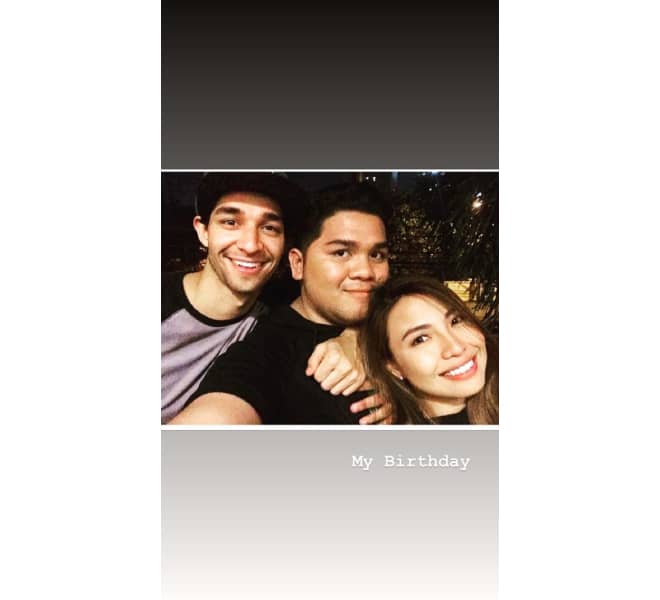 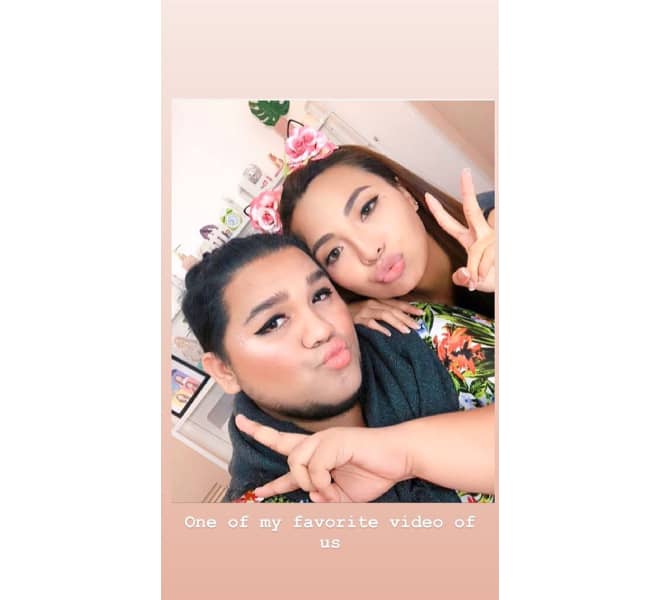 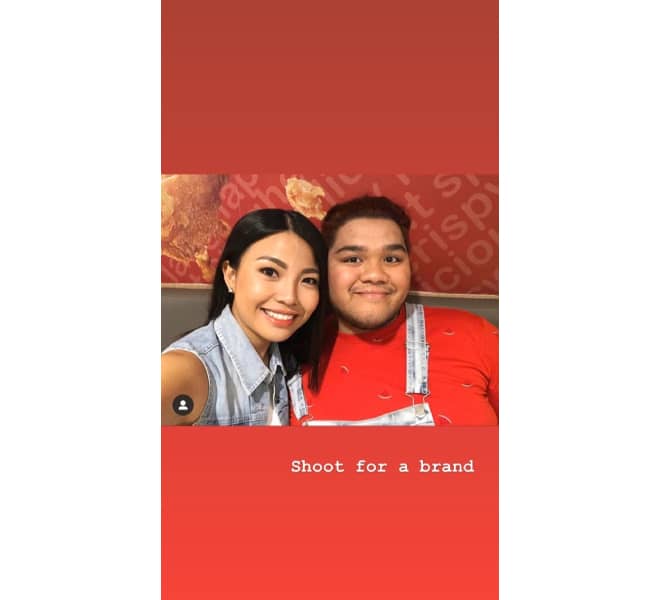 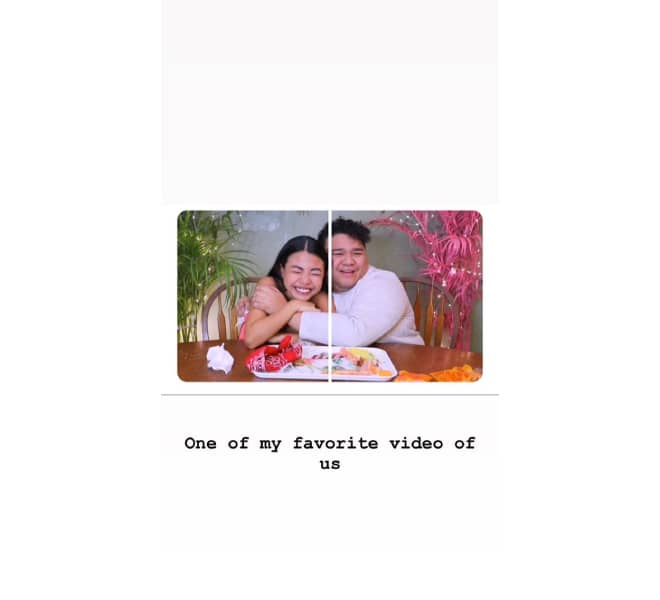 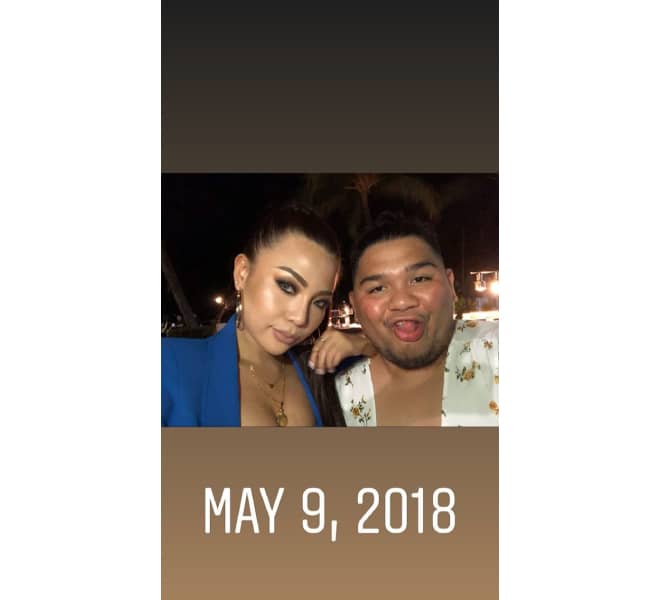 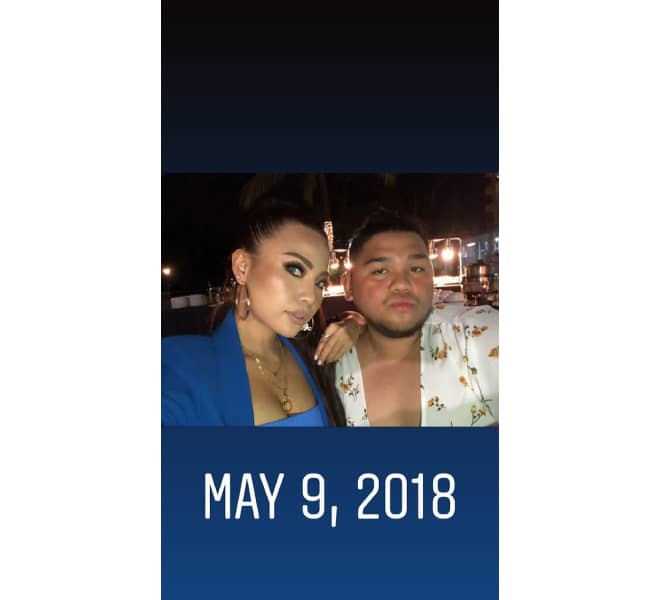 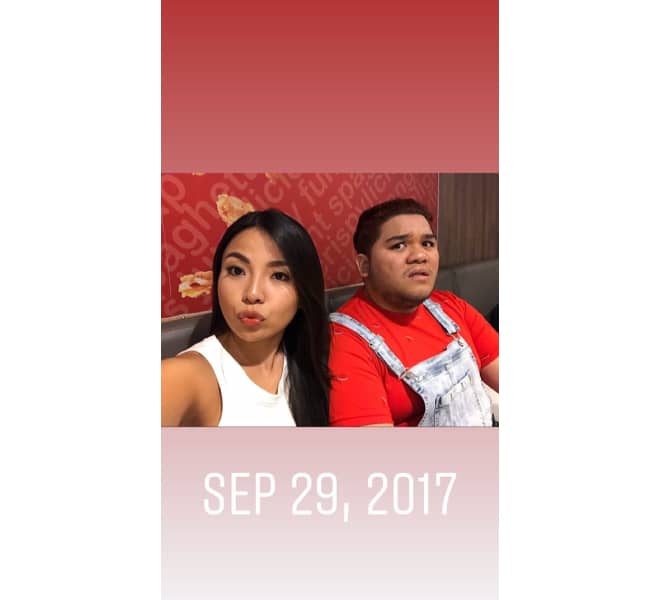 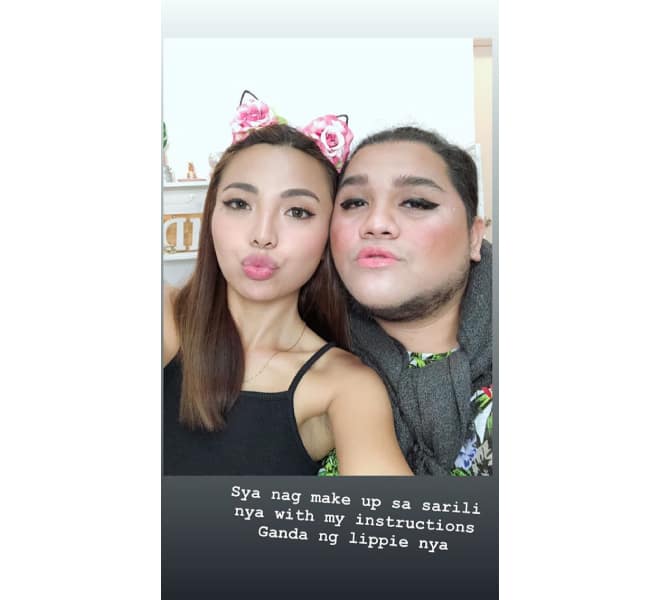 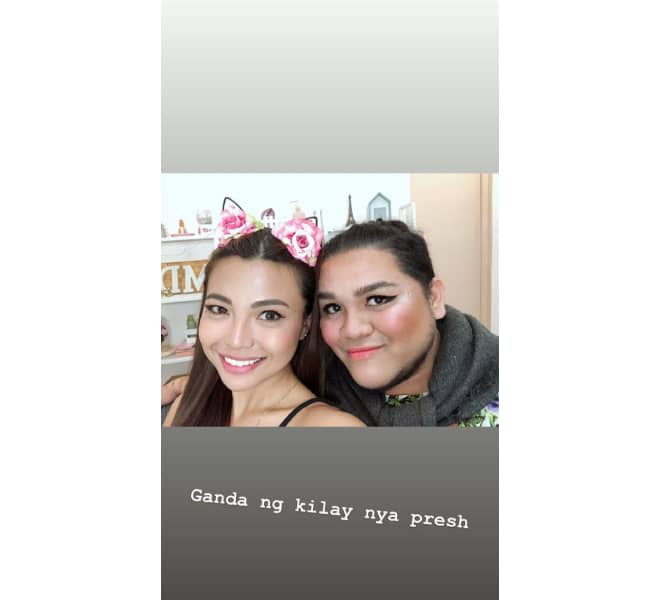 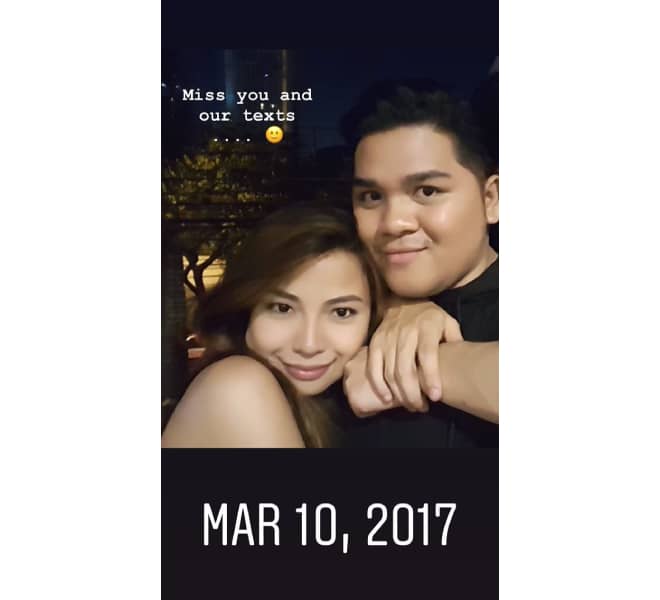 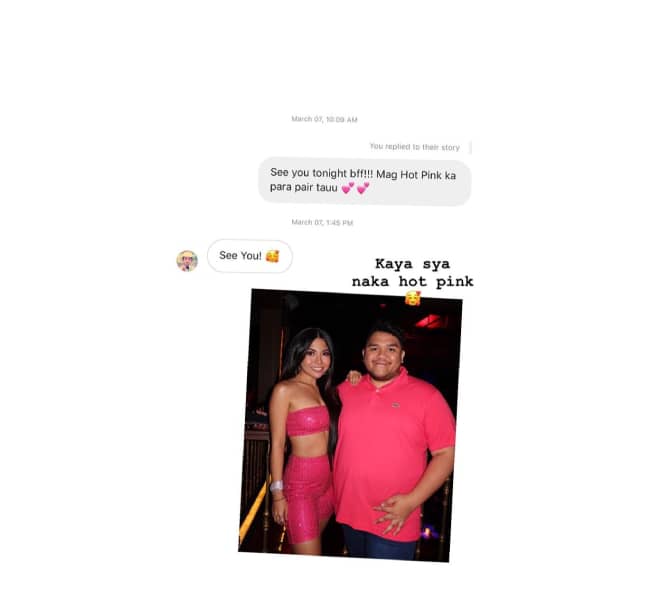 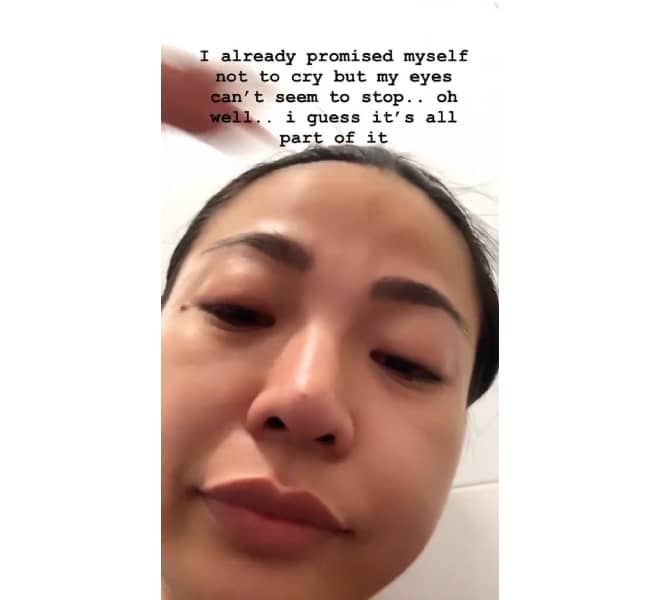