WATCH: Former ‘PBB’ housemate Aura Azarcon gives tour of apartment in the US

Aura Azarcon moved to the United States to pursue her residency. 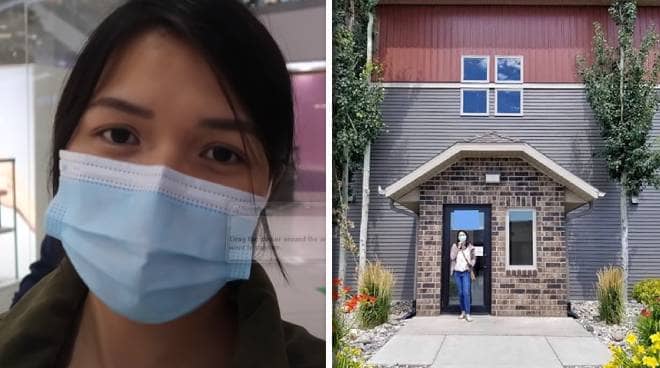 Empty apartment tour vlog now up 🏠🎉👩‍⚕️ This was the day I picked up my keys and saw my new home in person for the first time. Sobrang excited at arte ko dyan pagbigyan 😂 LINK in stories or search "doktaura apartment" on Youtube 🤗

Two years after finishing a degree in Medicine in the Philippines, Aura has finally fulfilled her dream of becoming a doctor in the United States as she is soon to start her residency or training in pursuance of the medical standards of the US.

Aura has yet to fill her apartment with furniture, but her sister — who also works in the US — already bought a few appliances to help her get settled in.

Back in 2019, Aura took the United States Medical Licensure examination to become a licensed doctor in America.