Elha Nympha did a dance cover of BTS’ ‘Dynamite’. 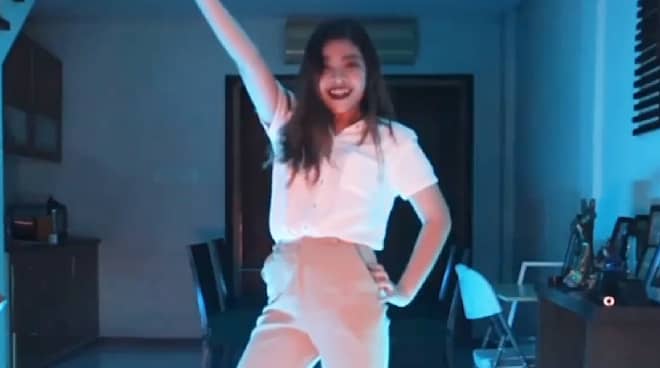 Elha Nympha has proven that she’s one multitalented girl as she showed off her dance moves in a new video.

Fans know that Elha can effortlessly belt out songs with her powerful vocals. But the thing is, she can actually do more than just singing.

On Instagram, the former The Voice Kids champion shared a video of herself dancing to K-Pop group BTS’s chart-topping hit “Dynamite.”

Hope u guys like my dynamite dance cover 💜💜💜 Borahae!

In a Kapamilya Confessions interview earlier this week, the 16-year-old singer sang a few lines of the same song.

The seven-piece group performed the song on the MTV Video Music Awards 2020.

“Dynamite” — BTS’ first all-English song — made it to the number one spot on Billboard’s Top 100 chart.

BTS is the first South Korean group to achieve such a feat.