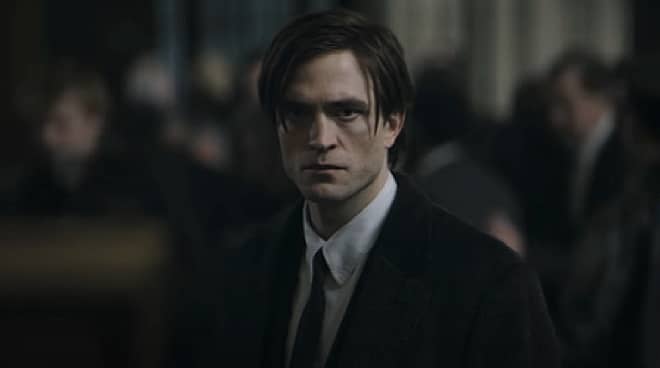 The Batman lead star Robert Pattinson has tested positive for COVID-19 according to Vanity Fair and Hollywood Reporter. The production of the movie is currently on hold.

According to the reports, Warner Bros. did not disclose the identity of the person who got sick and only said via statement that "a member of The Batman production has tested positive for COVID-19, and is isolating in accordance with established protocols. Filming is temporarily paused.”

Unnamed sources of Vanity Fair and Hollywood Reporter confirmed that it is Robert who contracted the virus.

Representatives of the actor have not released a statement about the matter.

The production of The Batman movie was already previously halted when the quarantine lockdown was imposed in March.

The DC FanDome trailer teaser for the movie was released last August.