Vina Morales could not help but turn emotional as a Caloocan court junked a libel complaint filed against her by her former boyfriend Cedric Lee. 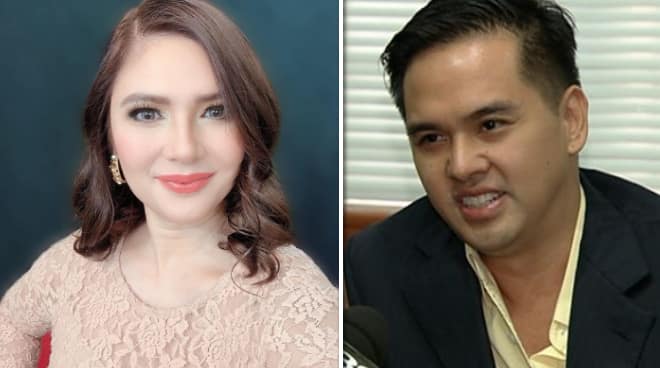 Vina Morales could not help but turn emotional as a Caloocan court junked on Wednesday, September 2, a libel complaint filed against her by her former boyfriend Cedric Lee.

The actress-singer took to Instagram to share the news, as she expressed her gratitude to her legal counsel, family, and friends for their support.

In 2016, Cedric, the father of Vina’s daughter Ceana, filed five counts of libel against the Kapamilya star at the Office of the Provincial Prosecutor in Cabanatuan City, Nueva Ecija.

Cedric’s case against Vina stemmed from her claim that he forcibly detained their daughter and that he violated a court-approved visitation agreement.

He also lodged five counts of grave libel against Vina at the Caloocan City Prosecutor's Office. Aside from Cedric’s complaint, his sister Bernice also filed a separate libel case against the Pangako Sa ‘Yo singer.

In her post, Vina said that aside from Caloocan, the complaints filed against her before the respective prosecutor’s office of Nueva Ecija, Pasig, Parañaque, Mandaluyong, and Quezon City have all been dismissed.

Vina said she’s hopeful that this chapter of her life will soon come to a close.

“Sana matapos na ang lahat ng ito. Move on na po tayo. Let’s be thankful and grateful and also let’s be kind to each other. Thank you Lord Jesus. God is good. All the time,” she said.