This is what Angel Locsin has to say about the indefinite postponement of the upcoming ‘Darna’ film. 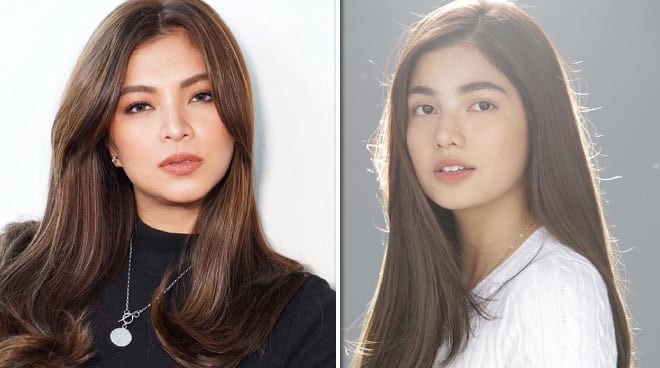 Angel Locsin gave her two cents on the decision of ABS-CBN to indefinitely postpone the production of the Darna movie amid the threat of COVID-19 pandemic.

But she remarked that she understands what prompted the media giant to make the decision saying, “Tama naman 'yung decision for safety ng lahat. May pandemya so kailangan natin sumunod sa protocol."

Despite its postponement, Angel remarked that the legacy of Darna is always present and will continue.

On August 21, ABS-CBN released a statement regarding the fate of the superhero movie.

"The rights to Darna remain with ABS-CBN as it decides to postpone the film production indefinitely after careful deliberation on the impact of the COVID-19 pandemic on movie production and cinemas," the statement read.

"We are committed to following production guidelines under the 'new normal' and the safety of the actors and production team is a top priority. However, because the movie requires complex logistics, crowd shots, and fight scenes that involve physical contact, it will be difficult to give justice to the superhero film while strictly adhering to the guidelines," the network added in the statement.

Jane de Leon was supposed to headline Darna. The actress took over the role from Liza Soberano and Angel Locsin who had to back out from the film due to health reasons.

The movie started shooting its scenes in January with director Jerrold Tarog.