Derek Ramsay rushed to hospital after accidentally looking at UV light: ‘I was screaming in pain’

Derek Ramsay rushed to hospital after accidentally looking at UV light: ‘I was screaming in pain’ 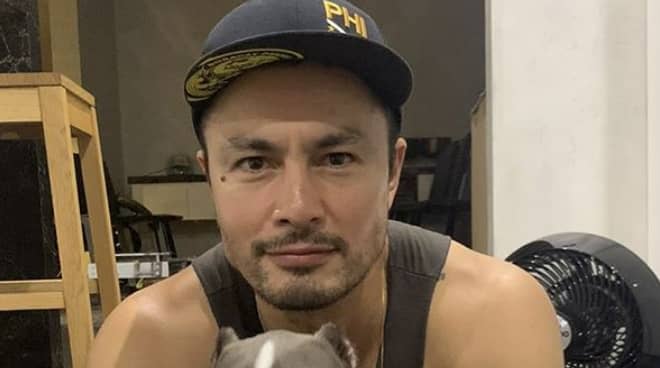 Derek Ramsay was recently rushed to the emergency room after looking straight at a UV light while he was trying to fix it.

In an interview with Camille Prats and Iya Villania for the show Mars Pa More last September 28, Derek Ramsey and girlfriend Andrea Torres recounted that the incident happened one evening last week when they were inside Derek’s home in Alabang. Derek said he was being “Mr. Fix-it” and tried to personally adjust something in his UV light machine, which was used to kill the virus, when it was flickering at that time.

Derek said he first tried to do a quick home remedy but to no avail. “I went to the bathroom. Naghugas ako ng mata. It got worse. Then it just got worse and worse so napilitan na akong gisingin si Andrea at tinakbo na ako sa ospital. So tinakbo nila ako sa ospital. Nilagyan niya pa ako ng eye drops. Baka lang dry eyes. And that’s when sumisigaw na talaga ako sa pain. I was screaming in pain,” he recalled.

The athletic actor admitted he feared the possibility of going blind during that time even though he only made direct eye contact with the UV light for less than a minute. “I was really worried that I lost my eyesight,” he said.

READ: WATCH: Derek Ramsay and Andrea Torres give a tour of their new house in latest vlog

A year after confirming their relationship, Derek said that he and Andrea are serious about each other. The couple also gave a tour of their home in the South in their latest vlog. Recently, Derek also asked help from his social media followers after revealing that an imposter has been posing as him and has been offering women 150,000 pesos in exchange for appearing at parties.