BTS to drop new album ‘BE’ on November 20 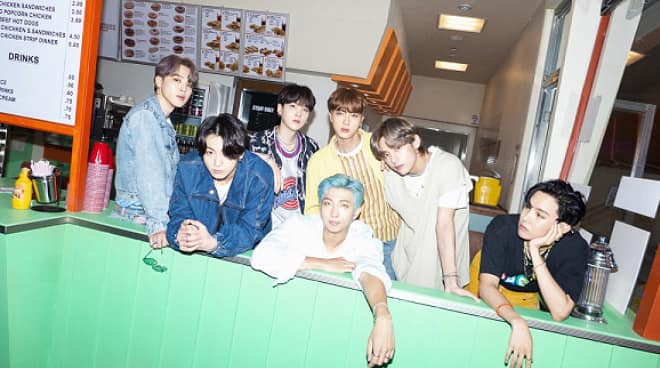 On its social media pages, Big Hit posted a teaser photo for the new record, titled BE. According to a press release posted on Weverse, BE, will be released in a deluxe edition format and contains the most "BTS-esque" music yet.

"The latest story from BTS begins by declaring that, 'even in the face of this new normality, our life goes on' and imparts a message of healing to fans and to the world," Big Hit said in the statement, as quoted by NME.

It added that the album features a direct involvement from members of the band not only in the music but also in the "concept, composition, and design."

The deluxe edition of BE will be available for preorder starting Monday, September 28 at 11 a.m. KST.

BTS  — composed of members RM, Jin, Suga, J-hope, Jimin, V, and Jungkook  — debuted in 2013 under Big Hit Entertainment and has since become one of the major players in the K-pop industry. They are known for their hits "Boy With Luv," "Dionysus," "On", and "Fake Love."