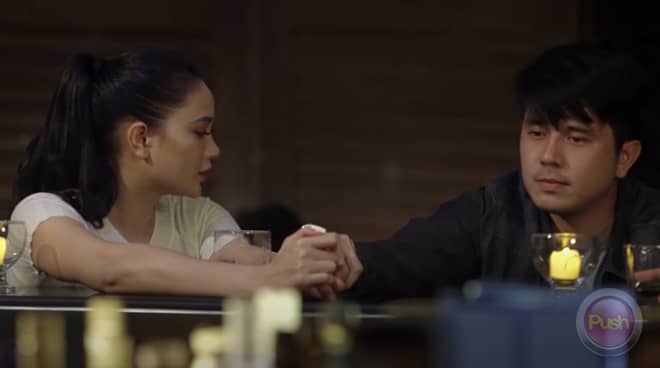 With her new action drama series Walang Hanggang Paalam premiering online on September 28, Monday, Arci Munoz admitted that unlike her previous soaps, she did not have a lot of time to prepare for her latest teleserye which starting locked-in taping during the ongoing pandemic.

The 31-year-old actress, who was last seen in the family drama series Pamilya Ko which ended earlier this year, said she was excited at the prospect of finally doing action sequences for the show.

In Walang Hanggang Paalam, Arci plays the role of Sab, a special agent who still has feeling for her ex-boyfriend and former special agent Emman (Paulo Avelino). Even some scenes showing their former relationship are portrayed onscreen, Arci said there won’t be any of the usual intimate scenes seen on TV before the pandemic.

Catch it on Kapamilya Online Live livestreaming daily on ABS-CBN Entertainment’s YouTube channel and Facebook page, on the iWantTFC app (iOs and Android) and on iwanttfc.com, and on The Filipino Channel.