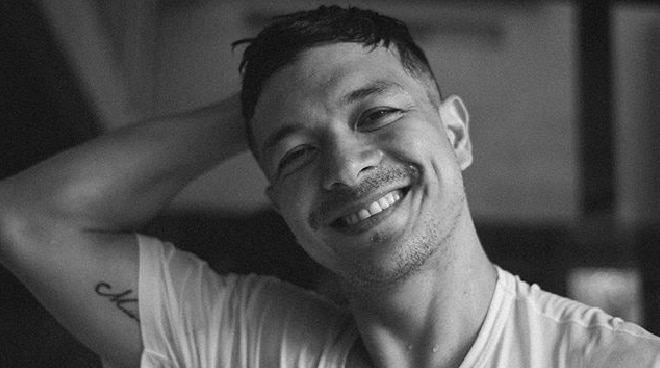 To mark the occasion, the actor, who turned 41, shared a photo of himself on Instagram, with the caption, “Sometime around this hour I joined this crazy world.”

Sometime around this hour i joined this crazy world...

Fans and celebrities flooded the post with their birthday greetings, among them Gary Valenciano, Jake Cuenca, Coney Reyes, Maris Racal, Karylle, Mica Javier, and Thou Reyes.

Jericho is considered one of the best actors of his generation.

Prior to the lockdown due to the coronavirus pandemic, it was already announced that Jericho was returning to primetime television following the massive success of Halik in 2019.

RGE Drama (MMK, Pamilya Ko), a sub-unit of RSB Scripted Formats under ABS-CBN, was going to produce Jericho’s primetime comeback. However, no further details about the project have been announced as of this writing.