Both Gerald Anderson and Julia Barretto handled the situation with utmost grace. 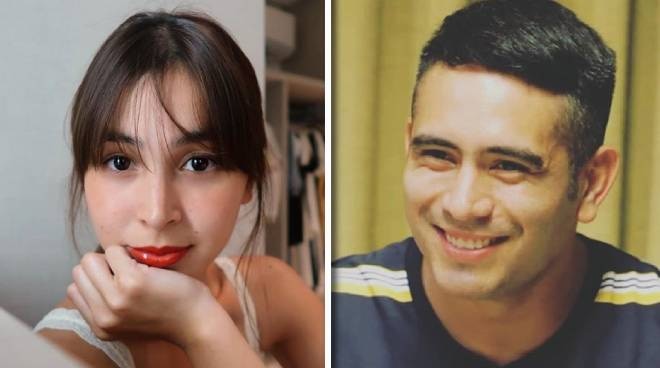 It seems both Gerald Anderson and Julia Barretto are unbothered with Jay Sonza’s claims that they are expecting a child together.

As soon as reports about her allegedly getting pregnant made rounds online, Julia debunked the rumors with a photo showing off her toned body with the caption: “FAKE NEWS :)”

Meanwhile, the Kapamilya star’s younger sister Claudia left uplifting words and said: “My queen. You are stronger than anyone I know. God’s got you.”

Gerald, on the other hand, appears to have mocked Jay Sonza for his claims that he got Julia — who is said to be his former flame — pregnant.

“Congratulations to me,” he wrote.

Former broadcast journalist Jay Sonza made claims that Julia was pregnant in a Facebook post on Monday, September 21.

Prior to the pregnancy rumors, Julia and Gerald — who have worked together on the Japan-set film Between Maybes—  have long been romantically linked to each other.

Julia has been rumored to be the reason for Gerald and Bea Alonzo’s breakup, but the former was quick to dismiss the speculations and said that there was no third party involved in the split.