Maja Salvador and Pooh’s ‘WAP’ dance challenge has already amassed more than 1 million views as of this writing. 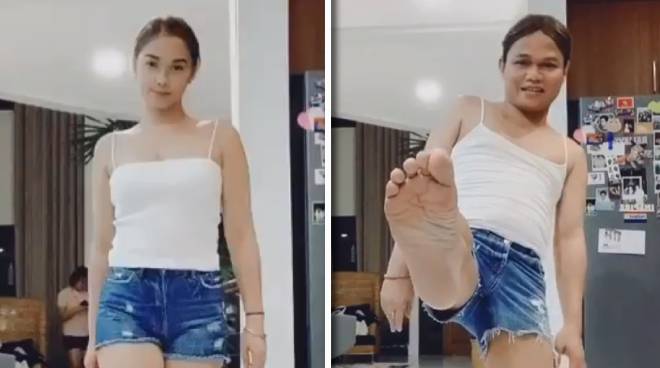 Maja Salvador teamed up with comedian Pooh for her "WAP dance challenge entry.

In the video she posted on her Instagram page on Friday, September 18, Maja hilariously transformed to Pooh while doing the challenge.

The Instagram video has already amassed more than 1 million views as of this writing.

It also received various reactions from their celebrity friends.

Rayver Cruz, Erich Gonzales, and Billycrawford, among others, also reacted to the hilarious video.