Sandara Park did a cover of ‘Like A Dream’ from ‘Another Miss Oh.’ 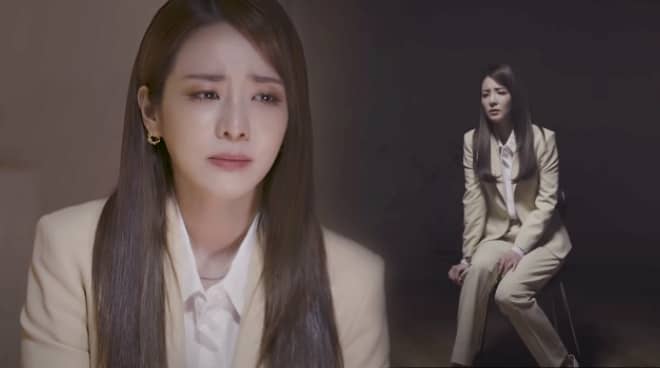 Sandara Park brought up the feels of Another Miss Oh all over again as she made a cover of one of the songs from the show’s official soundtrack, “Like A Dream.”

Originally performed by Lee Eun-young (better known as Ben), Sandara made a soothing rendition of the song.

Several netizens praised Dara’s cover, saying it was full of emotions, among others.

“Dara unnie's voice is full of emotions, and this kind of voice is rare to find in other's voice but Dara's voice hits your heart. l felt every word [that] came out,” a netizen wrote.

Another netizen wrote: “Such a lovely voice. I remember the time during her stay with P.O and SeHo when her only dream was to be back on stage again. She is really one of the most dedicated, talented, and beautiful artists out there.

The same netizen defended Sandara for comparing her with other idols right now, saying she is an entirely talented person of her own.

“I hate people comparing her with today's idols and bashing her for being outdated. She is still gorgeous and looks so, so young. I absolutely love and respect her. I hope she gets more recognition for this,” the netizen stated.

Another Miss Oh— a sixteen-episode show starring Eric Mun, Seo Hyun-jin, and Jeon Hye-bin — aired on tvN back in 2016. It currently streams on Netflix.

It follows the story of a man named Park Do-young (Eric Mun) who was left miserable after his soon-to-be-bride named Oh Hae-young (Jeon-hey-bin) left him a day before their wedding day. A year later, he was told his ex-fiancée was going to marry a young man named Han Tae-jin (Lee Jae-yoon).