Jose Mari Chan’s ‘Can We Just Stop and Talk Awhile’ gets an uplifting new rendition. 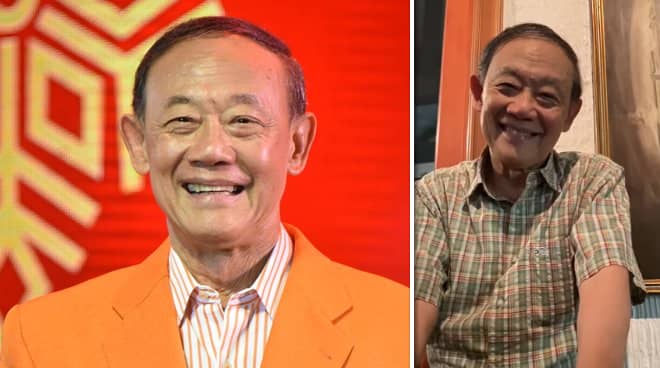 OPM legend Jose Mari Chan released a “quarantine” version of his song “Can We Just Stop and Talk Awhile.”

While the video was released back in April to raise funds for families affected by the COVID-19 pandemic, it was only days before the start of the “ber” months when the video made rounds online.

The 75-year-old singer-songwriter’s new rendition of the classic song — which sends a message of hope to uplift the spirits of Filipinos amid the ongoing health crisis — is timely especially in finding comfort during these trying times.

Proceeds from the donations for the song went to https://www.thesparkproject.com/project/ahonpilipinas. ⠀

Jose Mari Chan first released “Can We Just Stop and Talk Awhile” back in 1985.

Meanwhile, the beginning of the “ber” months also marked the start of the Christmas season in the Philippines. It spawned various memes about Jose Mari Chan, who has become the face of Christmas in the country.

Watch his video for “Christmas in Our Hearts” below:

Jose Mari Chan’s song has become a staple of the Christmas season.